Where does the phrase “thumbs down” come from and What does it mean?

If you decide to veto a matter under discussion or to express disapproval of a person or thing, don’t try to air your Latin by saying “pollice verso”; better just stick to the English “thumbs down.”

We know what that means and what the accompanying gesture is; but nobody knows exactly what gesture the old Romans used when they signaled a victorious gladiator to show no mercy to his opponent.

The present popular concept that “pollice verso” meant “thumbs down” is derived from the celebrated picture having that title painted by the French artist, Jean Leon Gerame, and exhibited by him in 2873. But Latin scholars have advanced almost every other conceivable gesture except that shown by Gerome. 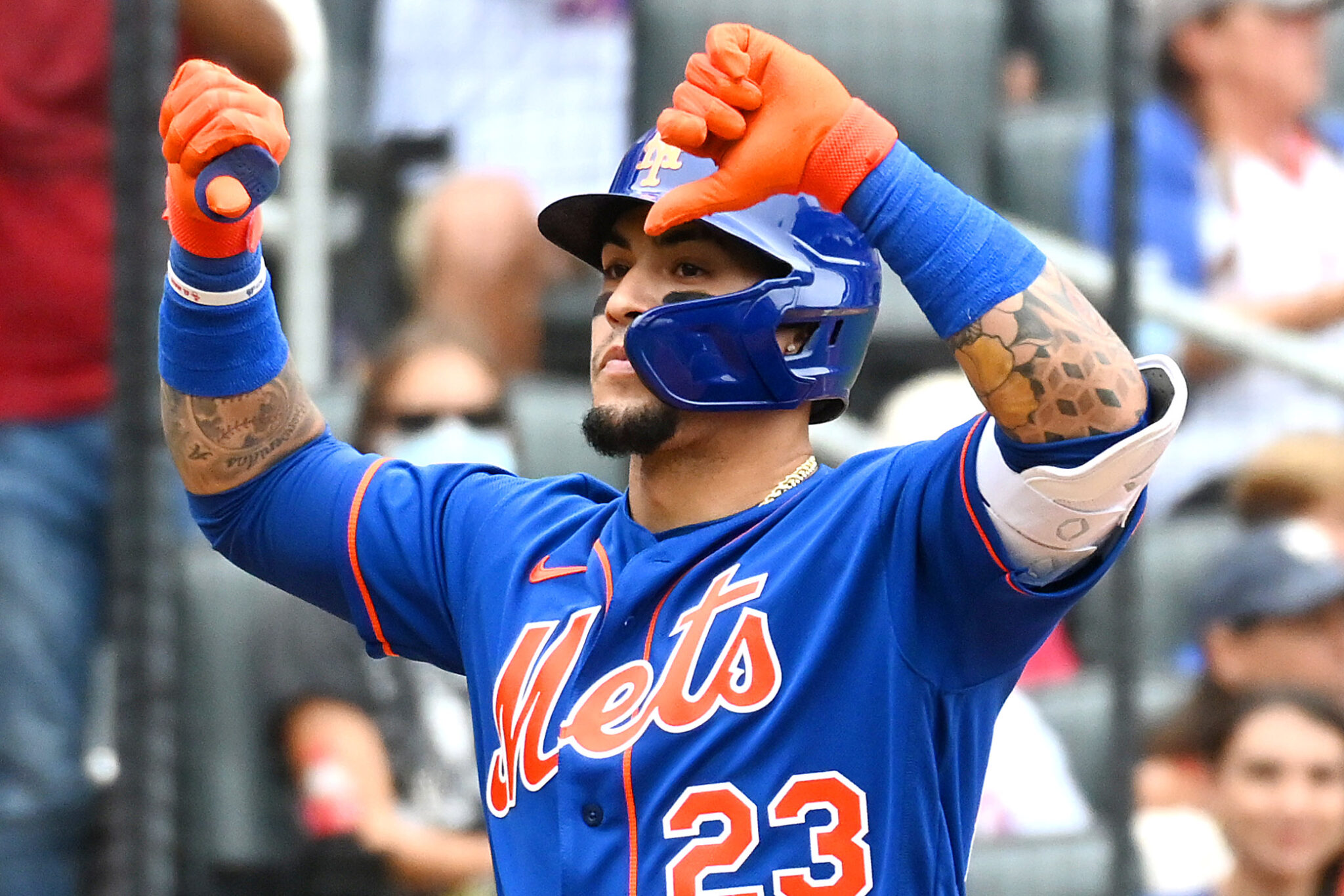 The meaning, “with thumb thrust outward” has been stoutly defended.

The Latin term for the reverse signal, to spare the life of the defeated gladiator, was “pollice primo,” meaning “with thumbs pressed.”

Probably the gesture was with the thumbs folded into a fist under the fingers, and it may have signified that the dagger was to be sheathed.