Where does the phrase “to cook one’s goose” come from and What does it mean?

The phrase “to cook one’s goose” means to frustrate one; to ruin one’s schemes or plans.

As far as can be positively determined, the expression with this meaning is no older than the middle of the last century.

It appeared then in a doggerel current in England at the time when Pope Pius IX, sought to reestablish the Catholic hierarchy in England through the appointment of the English cardinal, Nicholas Wiseman. 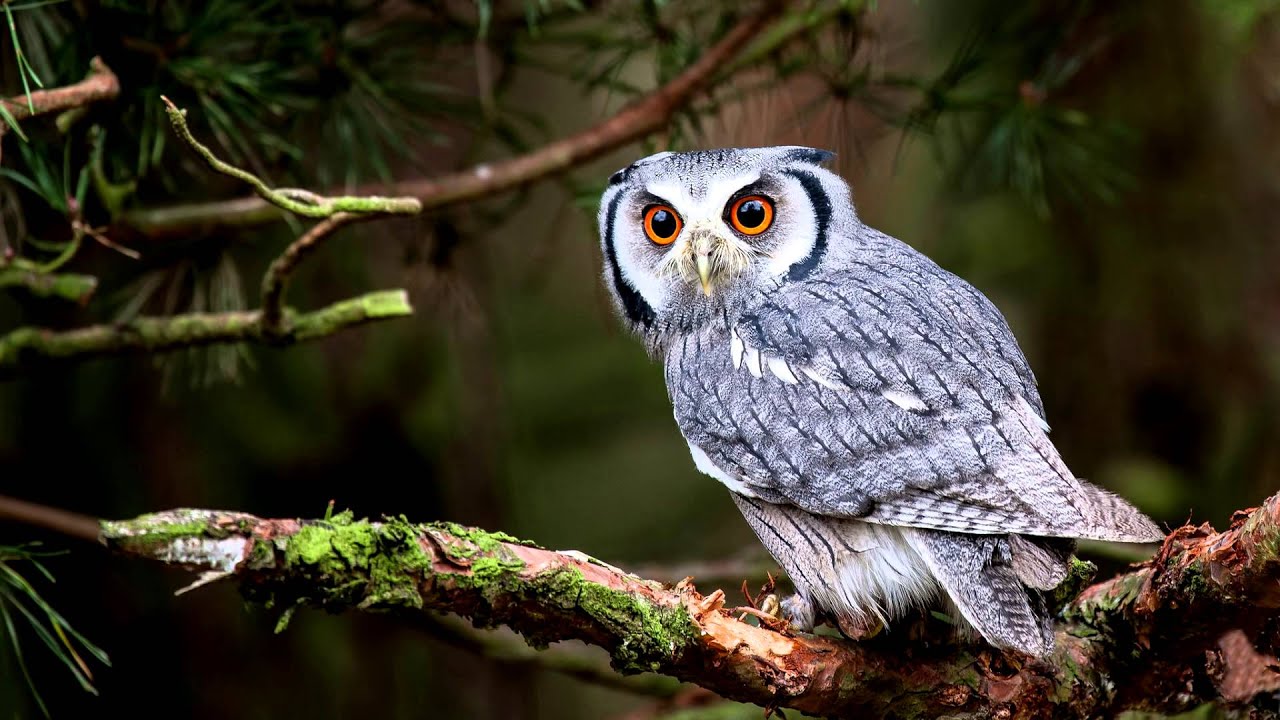 The doggerel, expressive of high resentment in some quarters against the action, ran, in part:

If they come here we’ll cook their goose,
The Pope and Cardinal Wiseman.

This does not explain the origin of our phrase, however. Both in Walsh’s Handbook of Literary Curiosities and Brewer’s Dictionary of Phrase and Fable, it is attributed to an incident that occurred during the reign of the “Mad King of Sweden,” Eric XIV, that began in 1560.

Walsh’s account is the more interesting because it purports to be in the wording of some anonymous ancient chronicler.

It reads: “The Kyng of Swedland coming to a towne of his enemyes with very little company, his enemyes, to slyghte his forces, did hang out a goose for him to shoote, but perceiving before nyghte that these fewe soldiers had invaded and sette their chiefe houlds on fire, they demanded of him what his intent was, to whom he replyed, ‘To cook your goose.'”

To our notion, however, it would be simpler to look for the origin in the old folk tale, “The Goose that laid the Golden Eggs.”

Here, you will recall, the couple to whom the goose belonged became so eager to amass great wealth quickly that they couldn’t wait for the daily golden egg from their rare bird, so they killed her in order to lay hands more quickly upon the eggs still within her body.

Their aims were frustrated, you may remember, because the unlaid eggs had not yet turned to gold.

So all they had was a dead goose which, if their former habits of frugality had not been wholly lost, they undoubtedly plucked and cooked for dinner. Both literally and figuratively, their goose was cooked.