Where does the phrase “to fish or cut bait” come from and What does it mean?

The phrase “to fish or cut bait” means: To make a choice; specifically, to be obliged to take a definite stand, as upon a political issue.

Just how this personal decision, admitting of no argument, wandered from matters piscatorial to matters political is one of the many questions which contribute interest to the life of a lexicographer, questions that often remain unanswered forever.

Cutting bait is one of the essential duties on board a deep-sea fishing vessel. 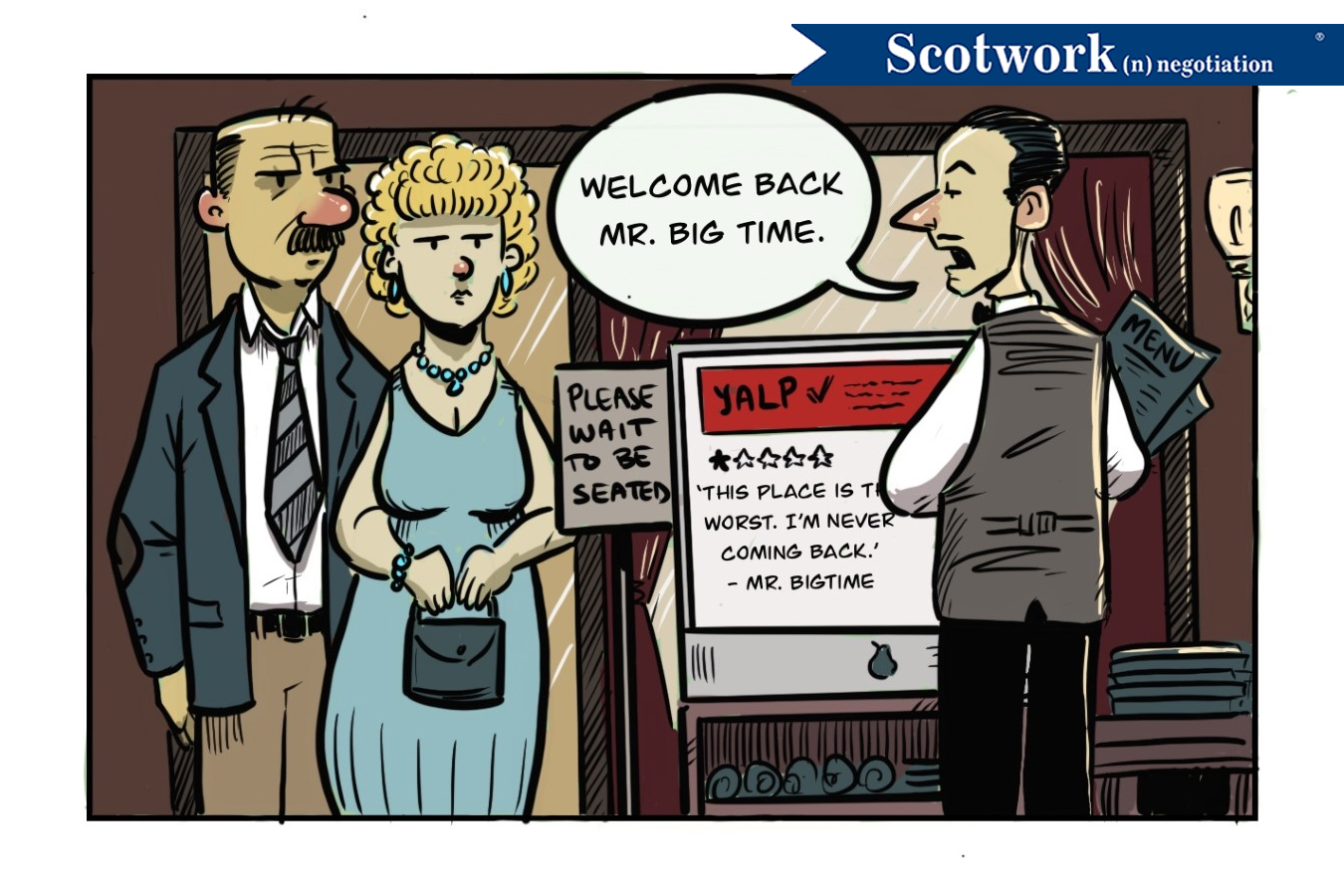 Live fish, carried for the purpose, are cut into chunks which are then dropped overboard in quantity to attract the quarry when the vessel has reached a favorable location. The duty is onerous, but is assigned summarily to a member of the crew who, in the opinion of the captain, has merited it.

Though this American expression had undoubtedly long been part of the common argot of fisher folk, it suddenly appeared with political significance in the halls of Congress back in 1876, and from the mouth of a representative, not of a salt-water state, but of the inland state of Illinois, Joseph Gurney Cannon, then known as “the Hayseed Member from Illinois”, years later affectionately termed “Uncle Joe.”

On August 5th of that year in a discussion of a monetary bill, Cannon pointed out that the bill was open to amendment, and then declared: “I will offer what is known as the Kelley silver bill as an additional section to the bill.”

Then according to the Congressional Record, he added:

Now I want you gentlemen on the other side of the House to “fish or cut bait.” This is the chance and the only chance you will have under the rules this session by which a bill can be passed by a majority vote, making the silver dollar a legal tender for all debts, public and private. Gentlemen of the other side (the Democratic side), do something positive for once during this session.