What does the expression “to jump Jim Crow” mean and Where does it come from?

The expression “to jump Jim Crow” means: To dance with a peculiar limping step.

Although, according to the Negro Year Book for 1925-26, the name “Jim Crow” was that of a Negro born in Richmond about 1800, later emancipated and, in England, acquiring “quite a fortune,” it is not probable that his name was in any way responsible for the application of that title to Negro discriminatory laws introduced, first, in Tennessee in 1875.

The title came, rather, from a popular song, copyrighted in 1828 by Thomas D. Rice, which became part of a skit, The Rifle, written by Solon Robinson. 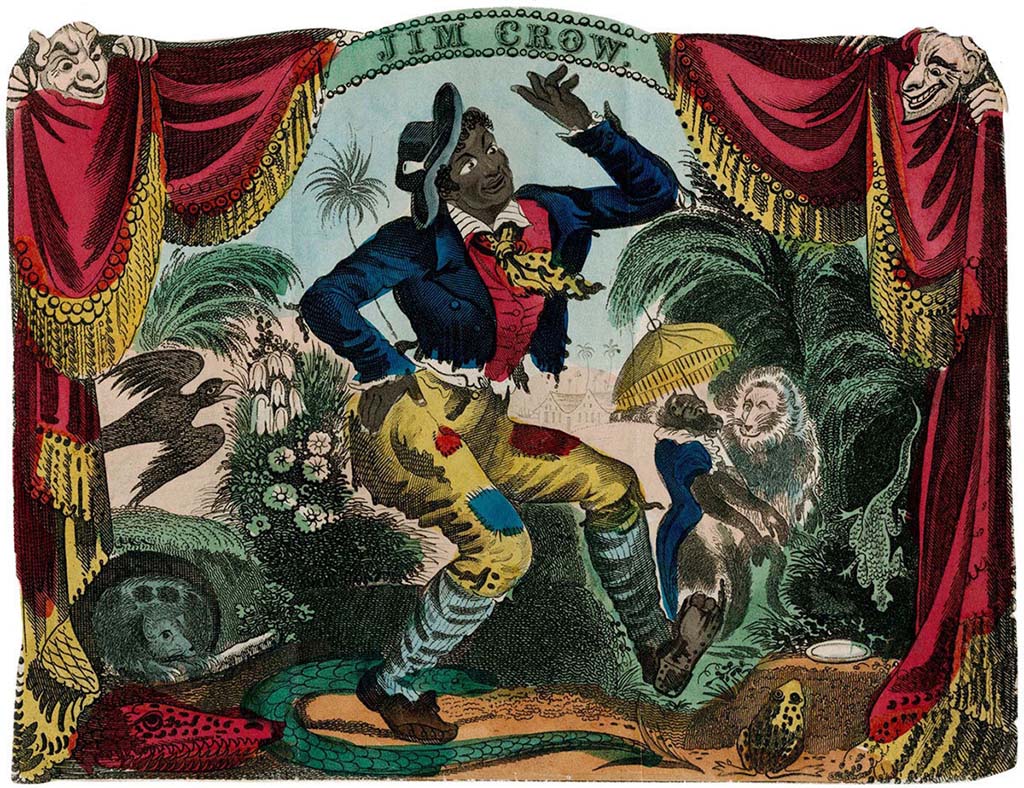 The song and its accompanying dance, it is said, were based on the chance observance of an old Negro in Louisville, Kentucky, who shuffled as he sang, “Weel about, turn about, do jist so.”

In the skit, produced in Washington in 1835 and taken to London in 1836, where it became equally popular, Rice, in black-face, sang, as he danced: