Where does the phrase “to get one’s dander up” come from and What does it mean?

The phrase “to get one’s dander up” means: To get angry; to become riled or ruffled.

Dad gets his dander up when neighbor Simpson implies that his new Chevvy runs better than dad’s new Ford, but he also gets his dander up, good and plenty, when son Pete smashes a fender of that same Ford backing into a tree.

Dander still means “anger” in the dialectal speech of several English counties, but the full phrase appears to be entirely American. 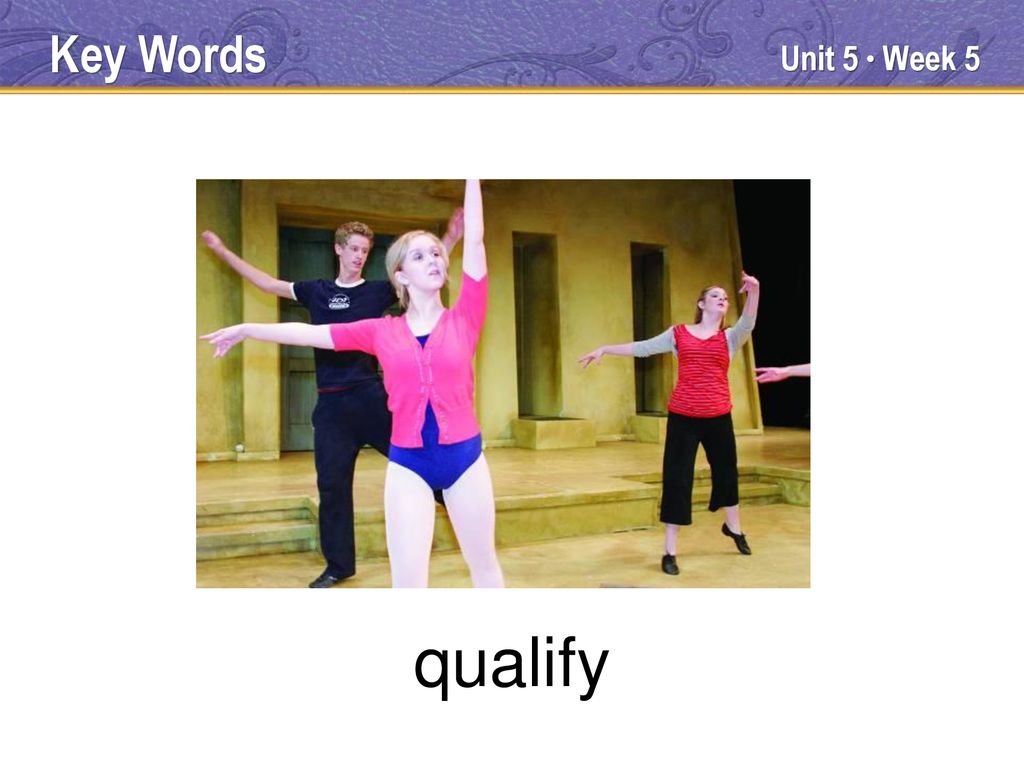 In the dialectal use we find it in Seba Smith’s The Life and Writings of Major Jack Downing, of Downingville (1830-33), a book dedicated to General Andrew Jackson.

In “Letter LXV,” dated July 20, 1833, the Major tells about a quarrel between him and Mr. Van Buren at Concord, in which Van Buren belittles the major’s qualifications for the presidency. “At this,” says the Major, “my dander began to rise.”

Through the popularity of these humorous yarns and letters, Smith began to have several imitators.

The most pretentious was Charles A. Davis, who, in 1834, brought out Letters of J. Downing, Major, Downingville Militia, Second Brigade.

In the third “letter,” after describing a dance, in which “Gineral” Jackson participated, the fictitious Downing goes on to say that several of the men, including Van Buren, then tried on Jackson’s coat, after he had retired:

Hence, to Davis, rather than to Smith, goes the credit, for what it may amount to, for being the first to record this expression.

Probably, however, it was a popular phrase of the period, as shortly thereafter it appeared in the works of other writers, among them, Colonel David Crockett in his Life (1835) and upon the lips of “Sam Slick” in Thomas Haliburton’s The Clockmaker (1837-40).