Where does the phrase “to lead by the nose” come from and What does it mean?

The phrase “to lead by the nose” means to dominate; to have control over; to have the whip hand or under one’s thumb; to hold under submission.

The expression is a common one in European languages, and both Romans and Greeks of old “had a word for it.”

The allusion is obvious: From the time when beasts of burden were first domesticated, even as the oxen of the present time, it was found that they could be controlled and led by chain or cord attached to a ring through the septum of the nose. 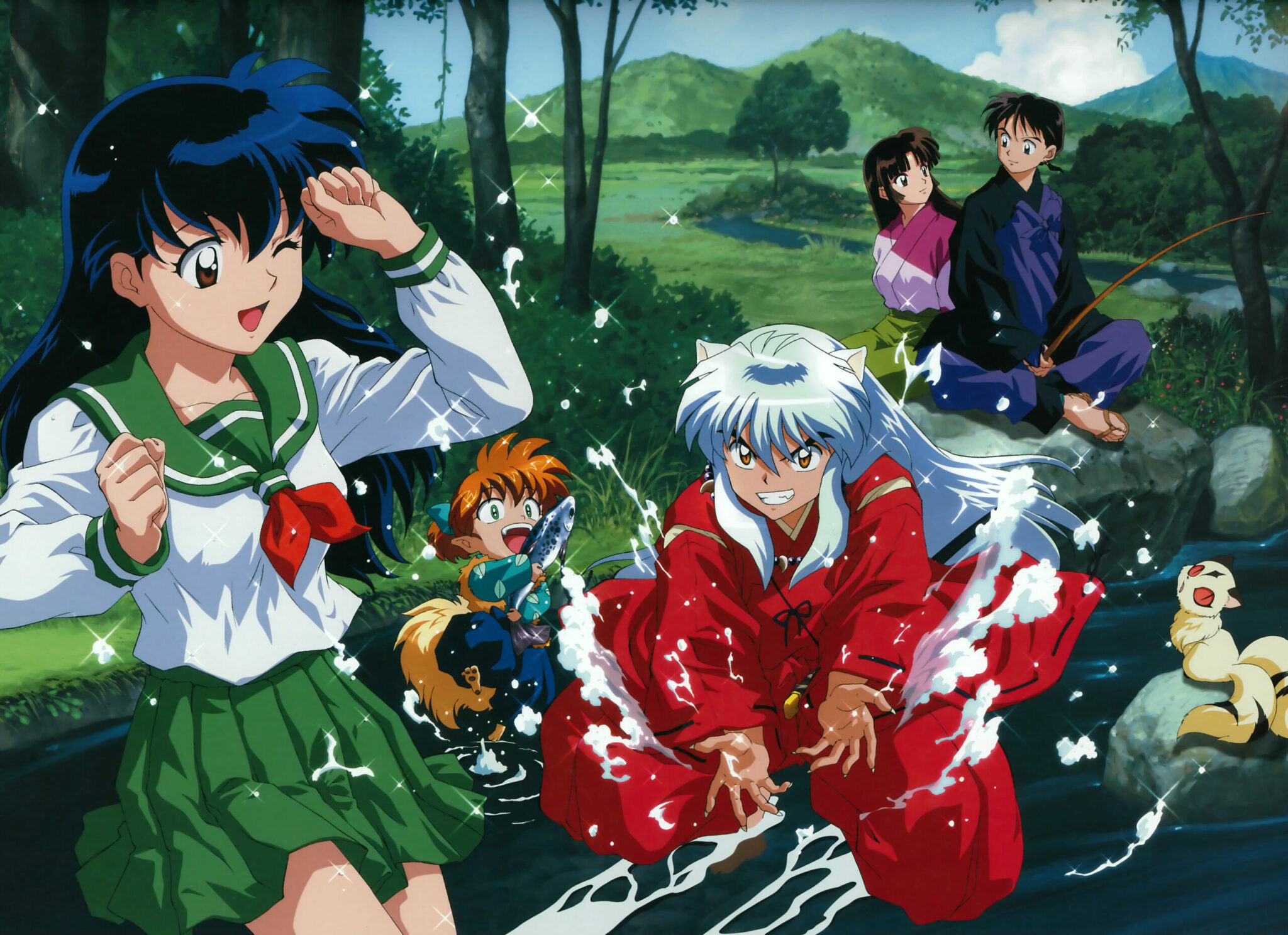 In the Roman Circus, trainers of wild animals sometimes thus led beasts that they had captured around the arena. Through the Middle Ages and even to recent times, bears have been so displayed.

For Biblical reference we have Isaiah xxxvii, 29: “Because thy rage against me, and thy tumult, is come up into mine ears, therefore will I put my hook in thy nose, and my bridle in thy lips, and I will turn thee back by the way by which thou camest.”