Where does the phrase “to paddle one’s own canoe” come from and What does it mean?

The phrase “to paddle one’s own canoe” was probably used in nothing but its literal sense until the appearance in Harper’s Monthly, in 1854, of a song by Dr. Edward P. Philpots.

Since then, however, it has been more frequently used to mean, to show one’s independence.

The refrain of the song ran: 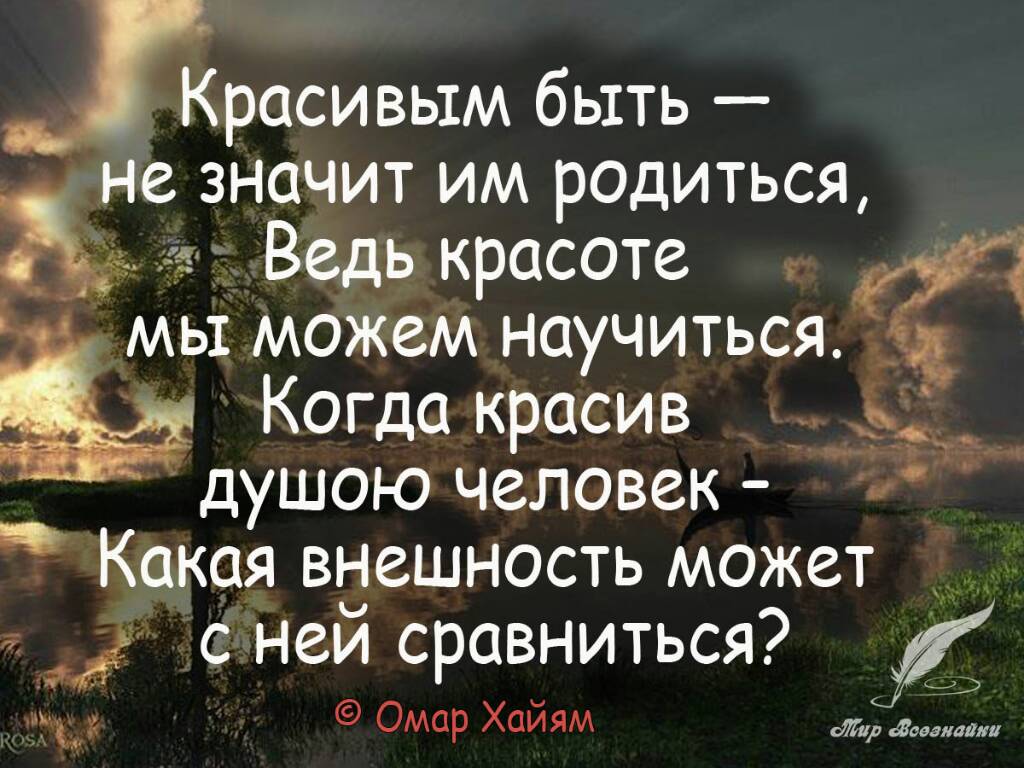 Voyager upon life’s sea:
To yourself be true,
And whate’er your lot may be,
Paddle your own canoe.