Where does the expression “up Salt Creek without a paddle” come from and What does it mean?

The expression “up Salt Creek without a paddle” means: In a pretty kettle of fish; behind the 8-ball; on the spot; in a predicament.

Salt Creek is not the same body of water as Salt river (q.v.), up which a political party or candidate is sometimes rowed, or at least its political allusion is different.

In fact, since one who is up this creek is often also said to be “without a paddle,” the inference is that it was originally an actual salt-water indentation from the sea, a passageway through marshland, from which egress would be extremely difficult without proper means of locomotion. 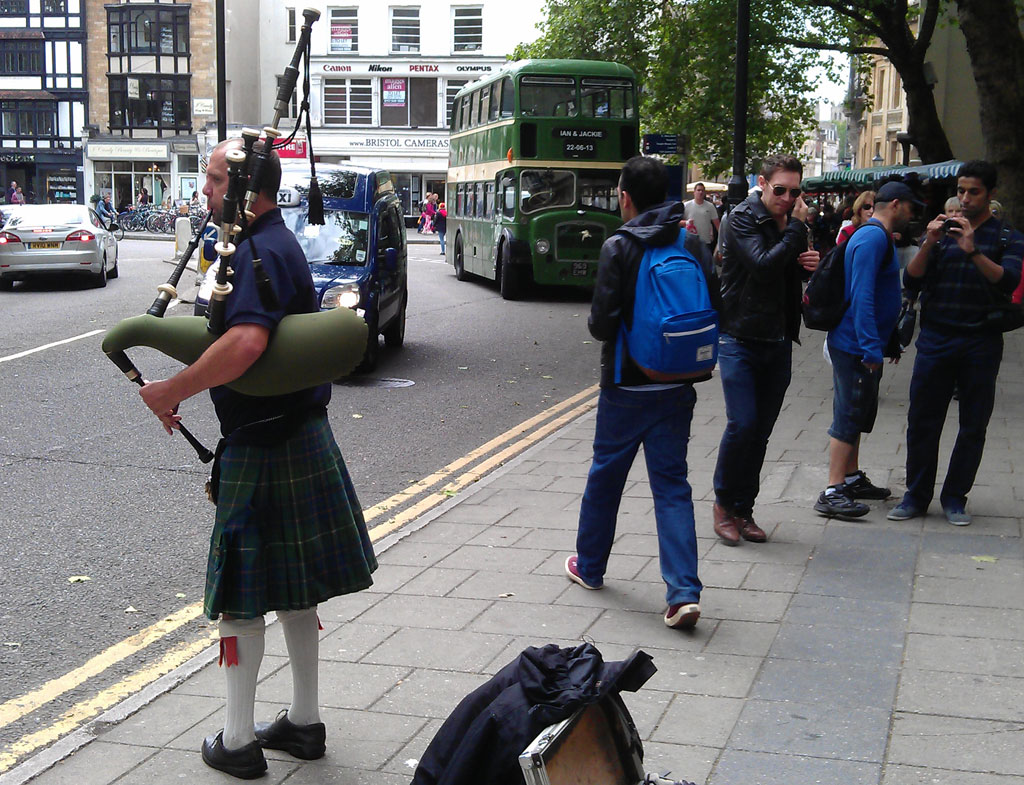 The American expression is at least seventy years old, having been used in a campaign song of 1884 called “Blaine up Salt Creek.”