Where does the phrase “to put under the hammer” come from and What does it mean?

It is the auctioneer’s hammer that is referred to in the phrase “to put under the hammer”.

The small mallet used by him when tapping “once,” to indicate that the item on sale is about to be “going” to the latest bidder; “twice,” to give reluctant bidders another chance; “three times,” as notice that the item has been “sold” or has “gone” to that latest bidder.

The expression in present form goes back about a century and a half. 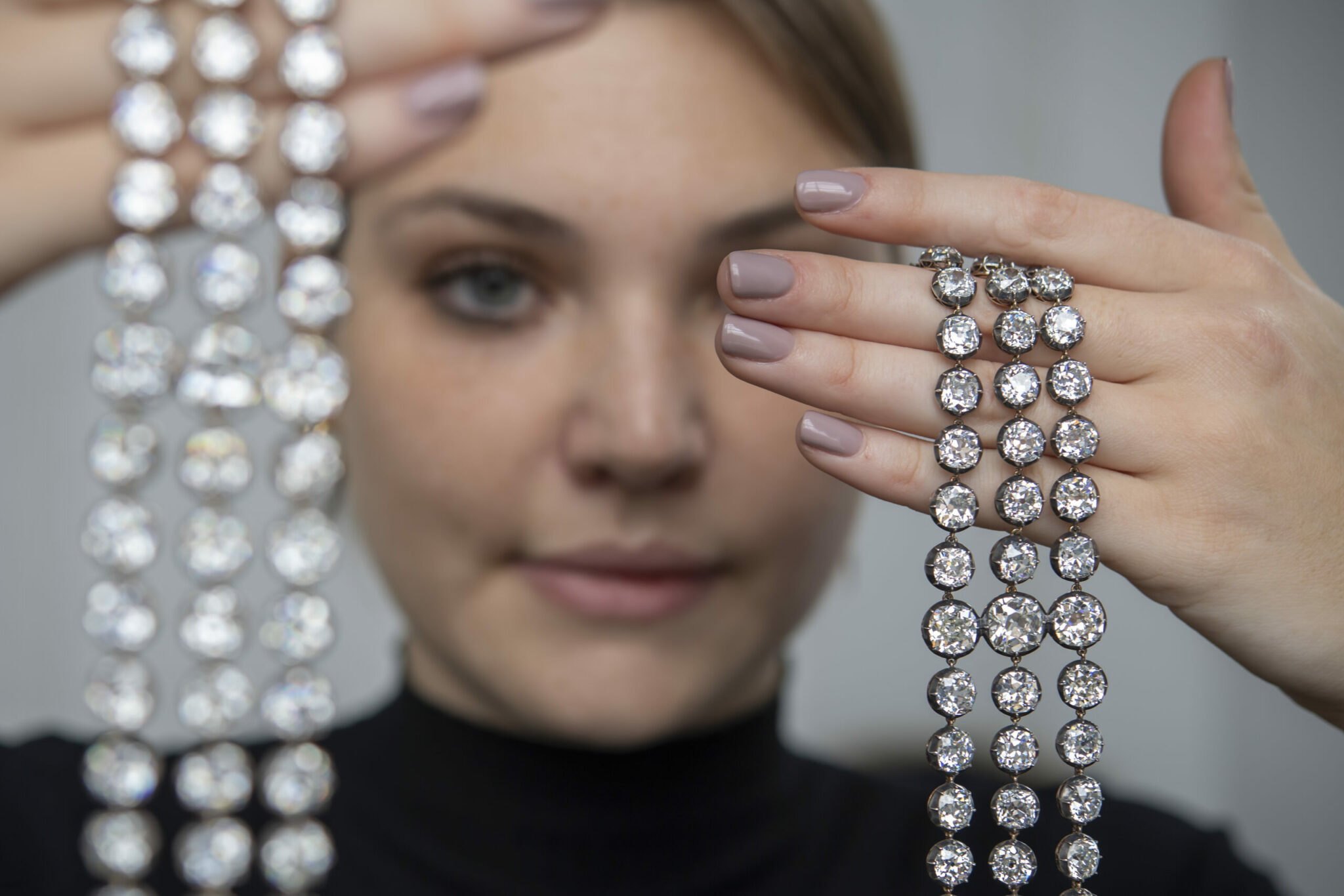 For about an equal period before that the common expression was “to pass under, or sell at, the spear.”

This was translated from the Latin, sub hasta vendere, referring to the Roman custom of thrusting a spear into the ground at public auctions, the spear being a token of booty gained in battle and coming into the possession of the state.