Where does the expression “hammer and tongs” come from and What does it mean?

The expression “hammer and tongs” means: With all the vigor at one’s command; forcefully; with might and main.

Usually one goes after another hammer and tongs; that is, with no holds barred; with every intent to take him apart literally or figuratively.

But on the domestic scene, a wife may go after the spouse, or the reverse, hammer and tongs, orally flaying him or her, or perhaps even hurling crockery or other solid articles. 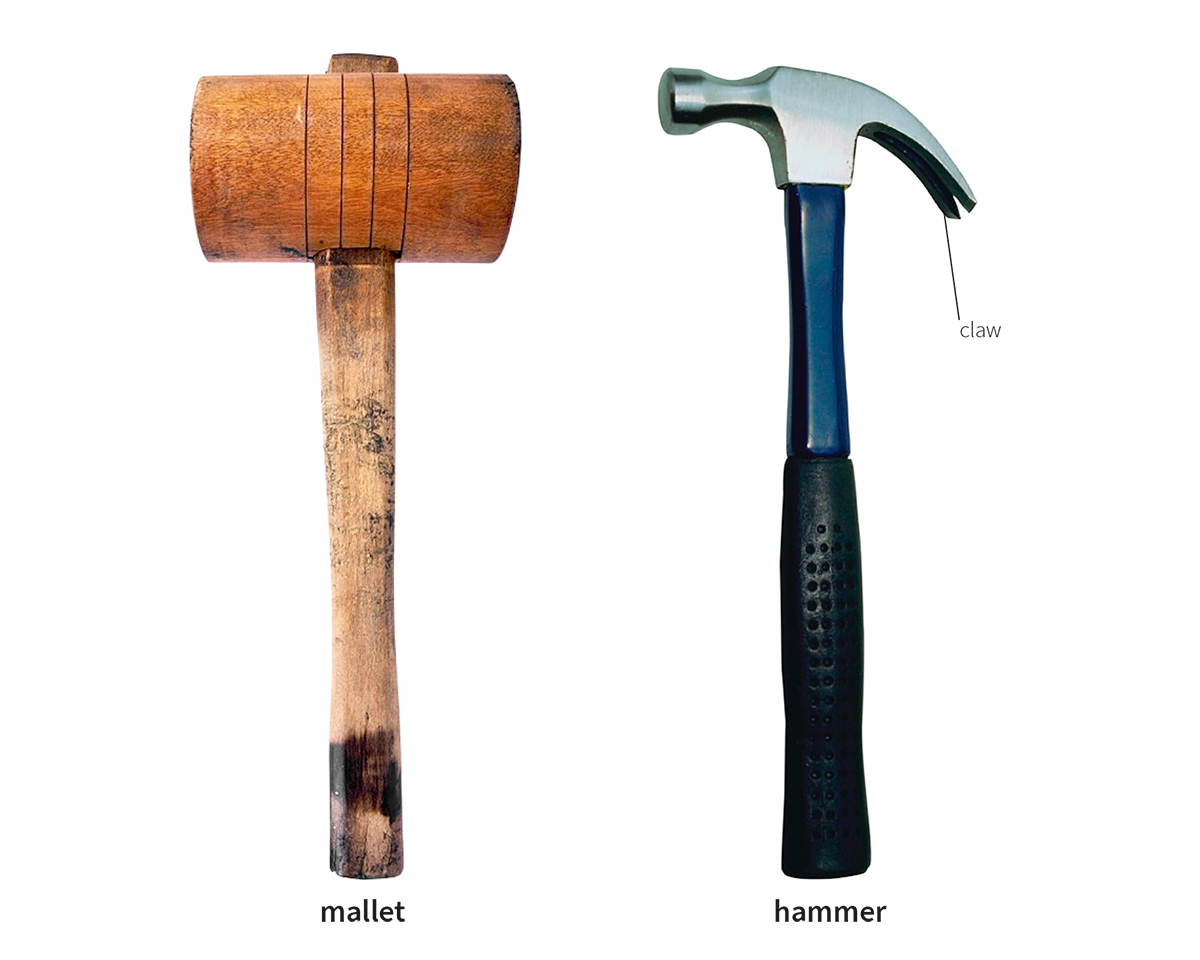 The allusion is to the old-time blacksmith who, with his tongs, long-handled pincers, took a piece of red-hot metal from the forge, laid it upon his anvil and beat it into shape with his hammer.

Nowadays the blacksmith with his forge, his hammer, and his tongs has just about disappeared from the scene; his art is being replaced by insensate machinery, but the language of his trade will long remain.