Where does the phrase “to set the Thames on fire” come from and What does it mean?

It is the English river that is referred to, not Connecticut’s.

But the saying “to set the Thames on fire” has been used of other rivers and with the same thought, in Ireland of the Liffey, in the United States of the Hudson, and in Germany of the Rhine.

The German saying, Er hat den Rhein and das Meer angezundet (He has set the Rhine and the ocean afire), dating back to about 1580, is of earlier vintage than the English by about two hundred years. In all instances, the figurative meaning is to build up a reputation for oneself, as if by such a miraculous stunt as to set a river afire; to do something wonderful. 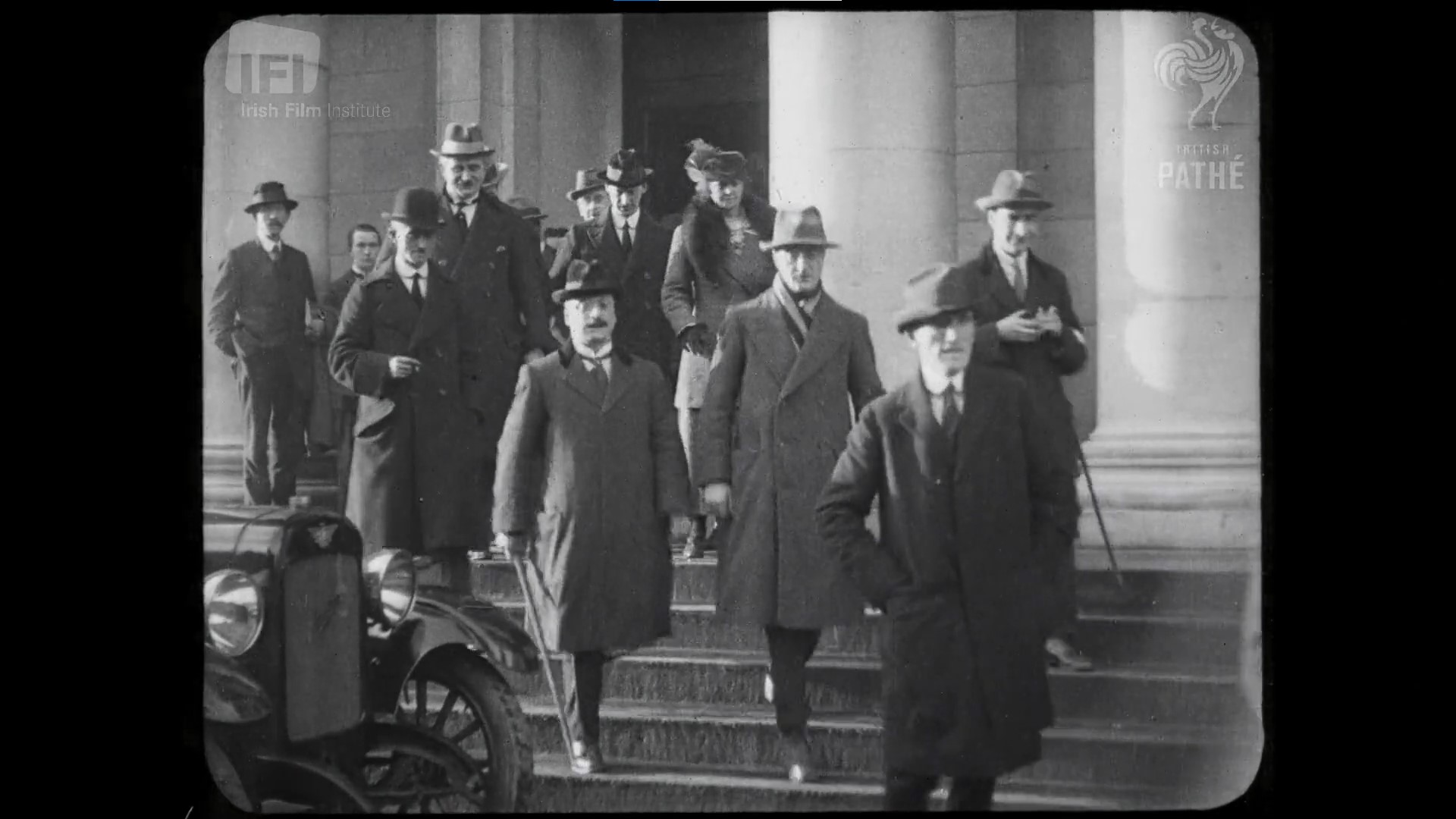 A writer in Notes d Queries, about eighty years ago, advanced the theory that, perhaps through similarity of pronunciation, the English saving might originally have been, “to set the temse on fire”, “temse” being an old-fashioned name for the sieve used in bolting meal.

Thus, “He will never set the temse on fire,” he argued, might have had reference to some extremely slow workman. There is no historical basis for this theory, however.