Where does the phrase “to swear like a trooper” come from and What does it mean?

The phrase “to swear like a trooper” means: To swear tremendous oaths; to use extreme profanity.

Some anonymous newspaper columnist, recently, though using trouper instead of trooper, said, “This expression started and was used in church meetings as late as the 1900’s. The troupers referred to are stage actors and the saying was used to denote the low esteem show people were regarded by many people.”

Sorry, but, except possibly for the lack of esteem in which actors were held by some unfortunate people, the statement is altogether untrue. 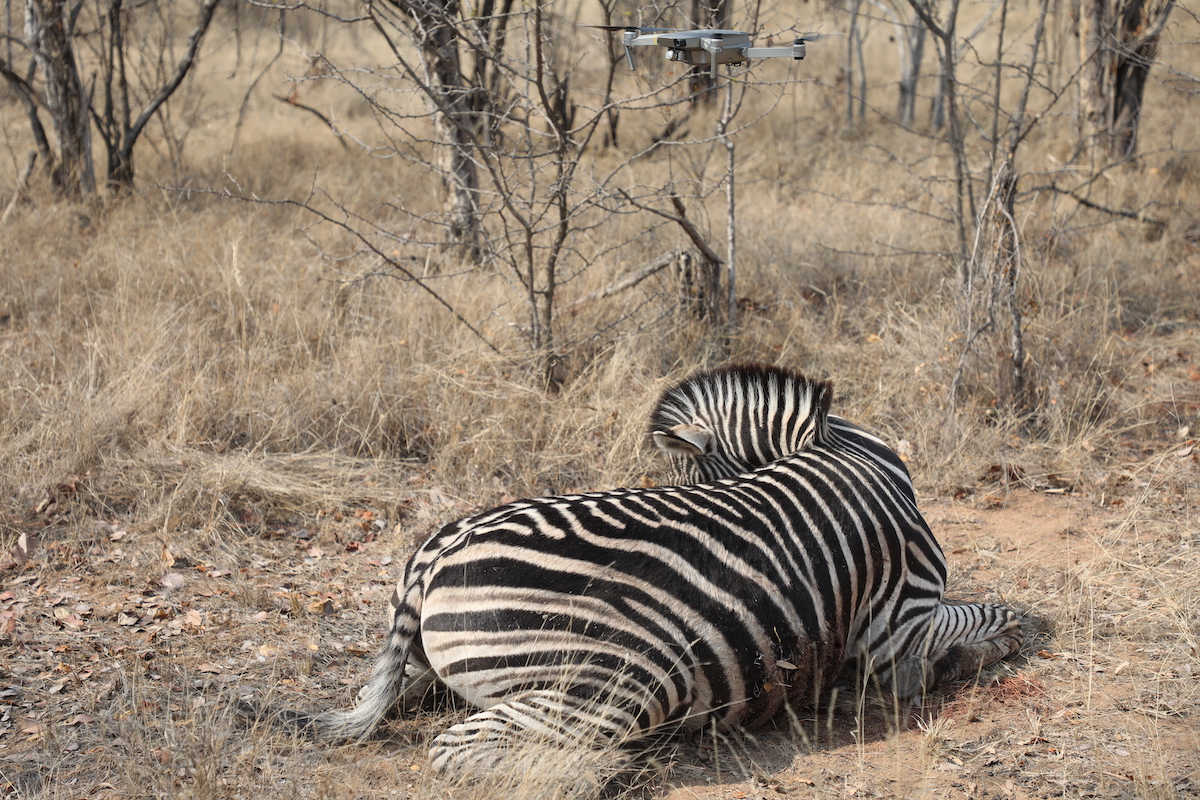 The expression is at least a hundred and fifty years old, and the reference is to the habit of strong profanity among British cavalrymen at that period.