Where does the phrase “to throw dust in one’s eyes” come from and What does it mean?

The ancient Romans expressed this same thought by saying, “verba dare alicui,” which, translated, is “to give empty words,” and that is what we do when we throw dust in anyone’s eyes.

We say a lot of empty words or perform some action which will confuse or mislead that person, blinding him, as it were, to actual facts.

Probably the generals of ancient armies took advantage of nature’s own dust storms, whenever possible, to conceal the movements of their forces. 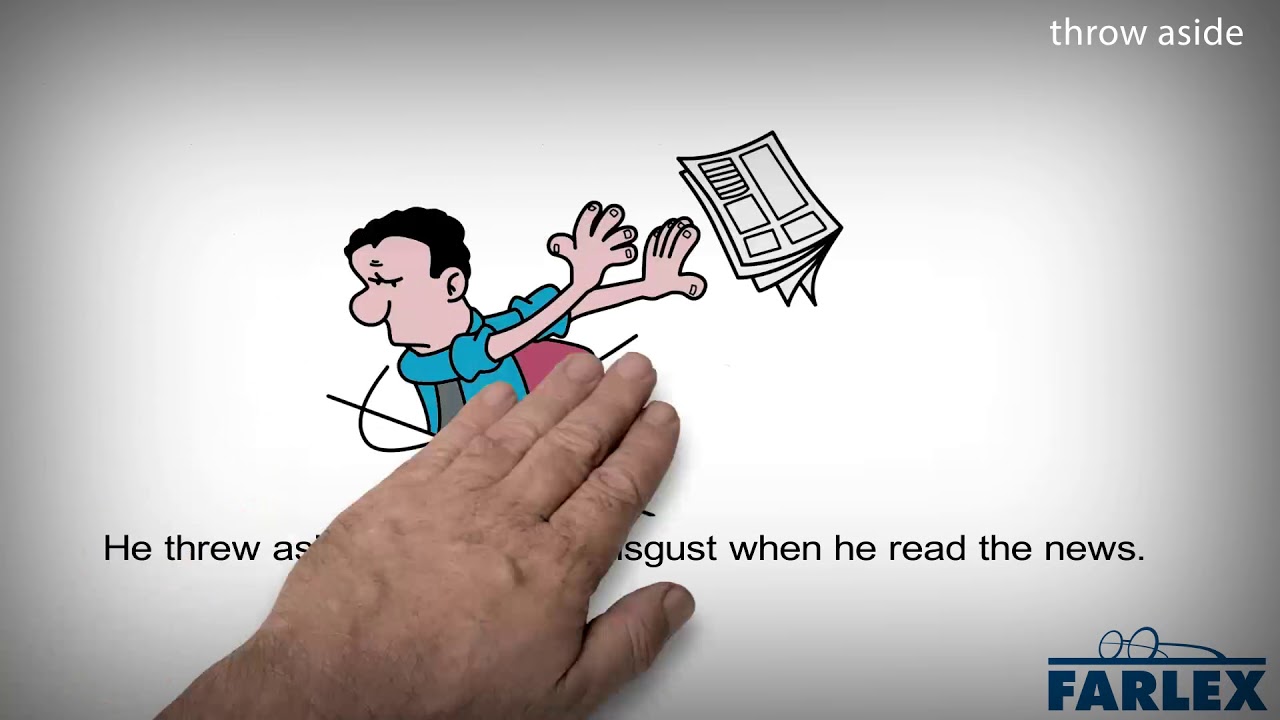 But the earliest instance of an English phrase similar to present-day usage is to be found in the translation by George Pettie (1581) of Guazzo’s Ciuilie Conuersation (Civil Conversation):

“They doe nothing else but raise a dust to doe out their owne eies.”

However, one form of the modern phrase appears in Thomas Birch’s The Court and Times of James the First, published before 1766:

“He (Salisbury, lord treasurer) found so little good at the Bath, that he made all the haste that he could out of that suffocating, sulphurous air, as he called it, though others think he hastened the faster homeward to countermine his underminers, and, as he termed it, to cast dust in their eyes.”