Where does the phrase “to wait for dead men’s shoes” come from and What does it mean?

Though “deadman” may have a variety of meanings, a corpse; a log, concrete block, or other heavy mass buried in the ground to serve as an anchor; an empty liquor bottle, “dead soldier”; a timber, in logging, to which the hawser of a boom is attached, we are concerned with something more literal here.

These shoes belong to a man still living which the one who is waiting is anxious to try on for size if only the “old geezer” would pass along to his final reward.

Sometimes the “shoes” mean the job to which one hopes to succeed, or they may mean the possessions or title that will descend to one. 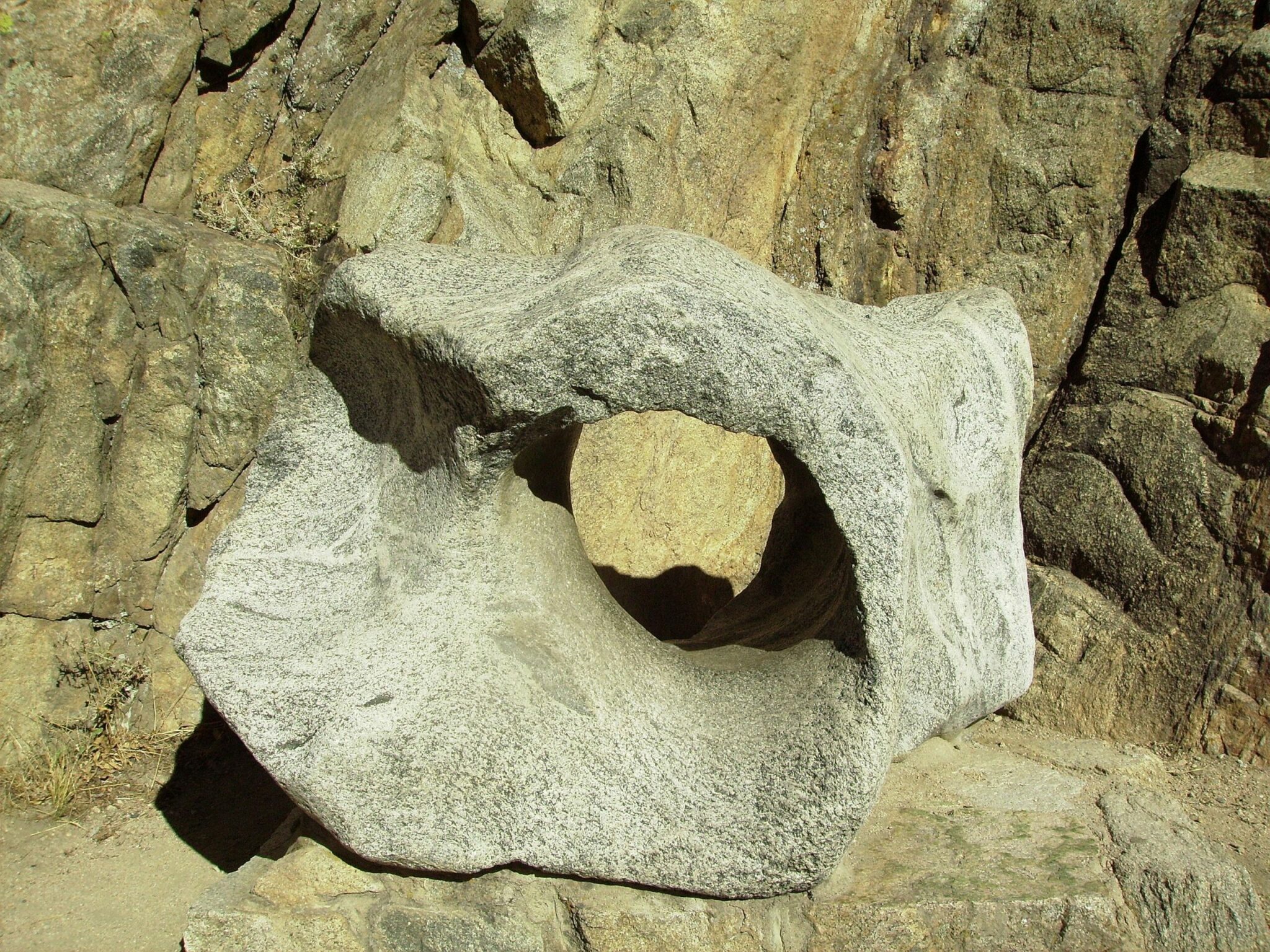 The saying is old.

It was recorded in John Heywood’s A Dialogue Conteynyng the Nomber in Effect of All the Prouerbes in the Englishe Tongue (1546), “Who waiteth for dead men shoen, shall go long barefoote”, and, therefore, is undoubtedly much older.