What does the expression “to hide one’s light under a bushel” mean and Where did it originate?

The expression “to hide one’s light under a bushel” means: To conceal one’s talents or abilities; keep in the background; be unduly modest.

This has reference to the fifth chapter of St. Matthew, in which, following the Beatitudes, Jesus called upon his disciples to be “the light of the world,” adding, in the fourteenth and fifteenth verses, “A city that is set on a hill cannot be hid. Neither do men light a candle and put it under a bushel, but on a candlestick.”

“Bushel,” here, is the vessel used as a bushel measure. 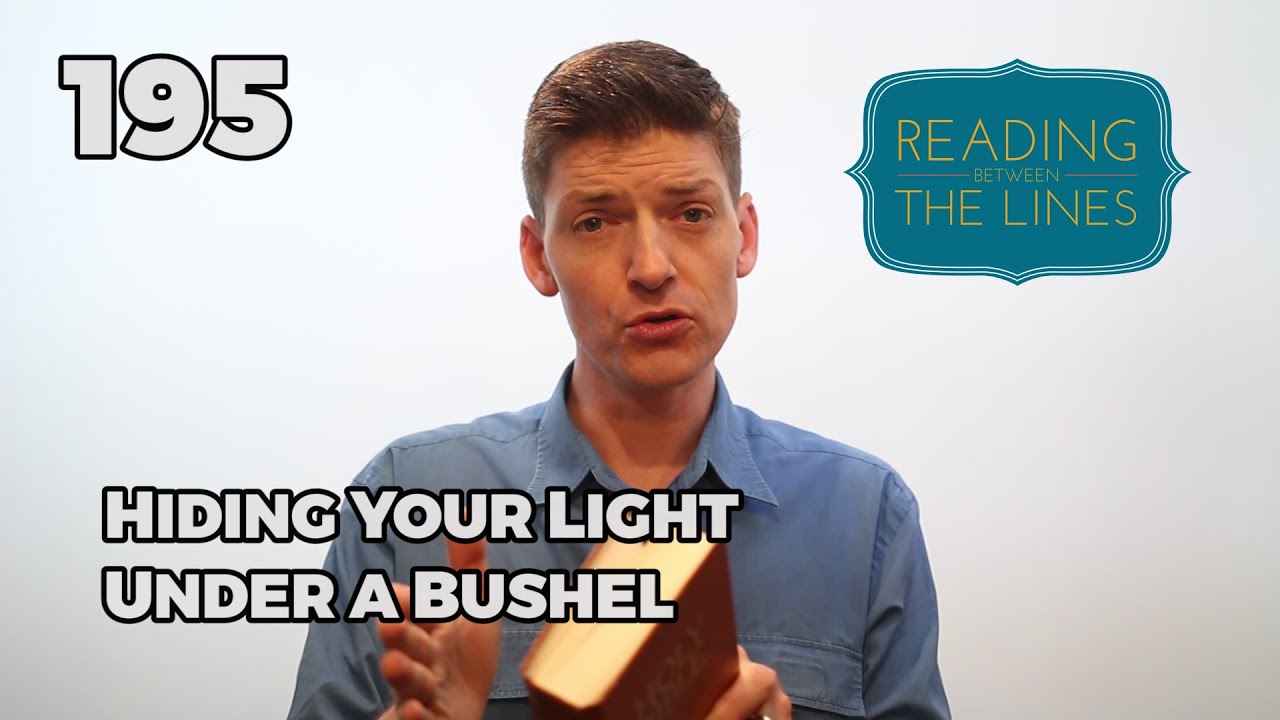 But the preachers were already using this simile from earlier translations than the King James Version.

It was used in 1557, and, not in the present sense of humility, in a sermon by Bishop Robert Sanderson in 1627, in which he said: “The light of God’s word, hid from them under two bushels for sureness: under the bushel of a tyrannous clergy, and under the bushel of an unknown tongue.”