Where does the saying “to bury the hatchet” come from and What does it mean?

The phrase “to bury the hatchet” means: To settle differences and take up friendly relations.

Although we are accustomed to connect this expression with practices of the American Indian, we had not been able to find that there was any such ritual or saying among the tribes of North America.

Accordingly we considered it a variation of the fourteenth-century English saying, “to hang up the hatchet,” of similar meaning. 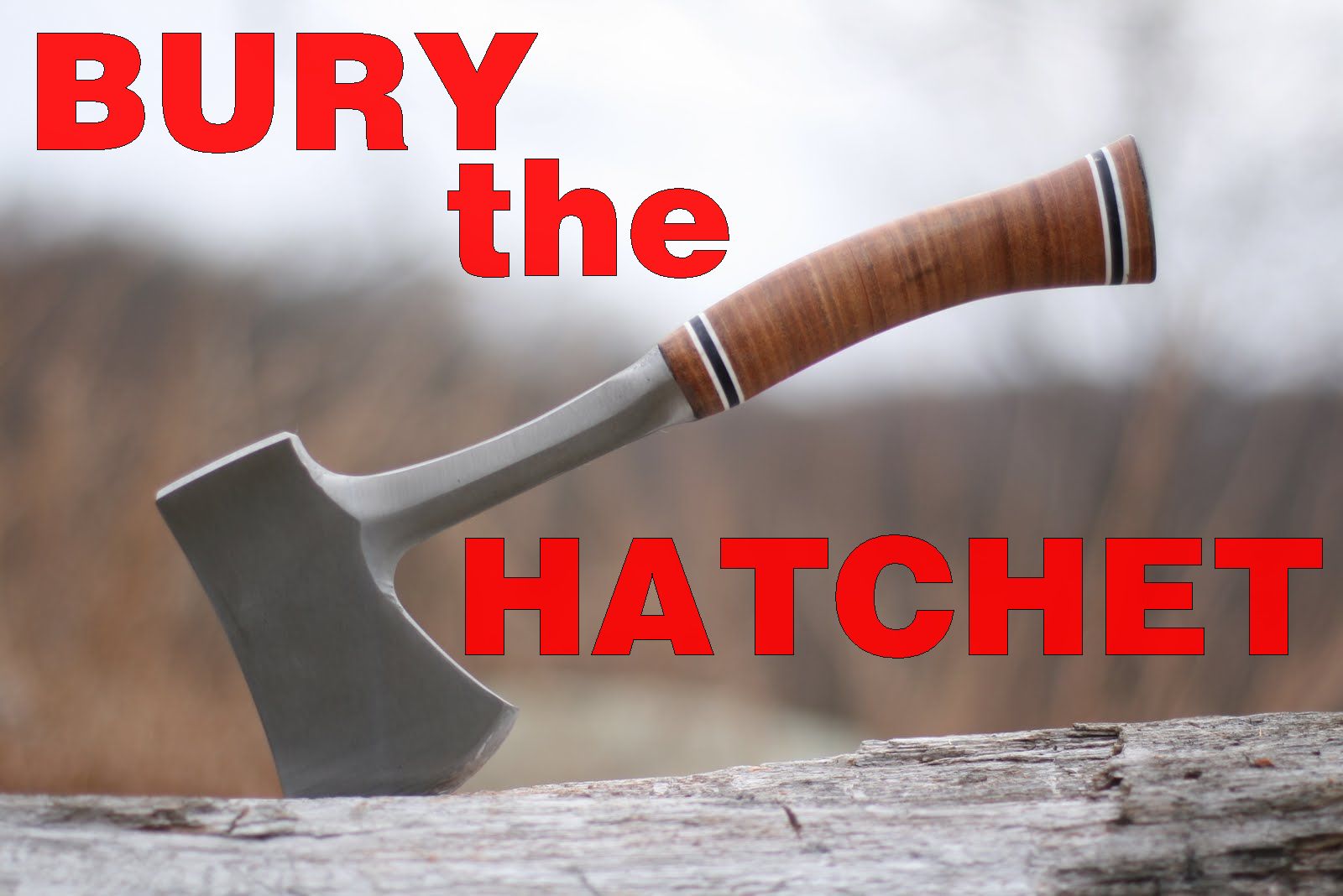 Mitford M. Mathews, in an article in American Speech (May, 1953), indicates unmistakably that we did not delve as deeply as we should have into the customs of the American Indian.

He quotes, as the earliest record, this statement, dated 1680, from the writings of Samuel Sewall: “Meeting with the Sachem they came to an agreement and buried two Axes in the ground; . . . which ceremony to them is more significant and binding than all Articles of Peace the Hatchet being a principal weapon.”

Thus, under tomahawk, is a quotation from Robert Beverley’s The History and Present State of Virginia (1705): “They use . . . very ceremonious ways in concluding of Peace . . . such as burying a Tomahawk.”

Other quotations from those dates onward, under both hatchet and tomahawk, demonstrate that the custom was well established, as was also the custom of “taking up the hatchet” when warlike activities began.