Where does the term “Barrel House” come from and How did barrel house get its name?

Barrel house is a form of music, crude jazz, or a type of blues performed originally in low-class night clubs.

The name itself came from any rough or low booze joint in which drinks were drawn from the barrels in which the liquor was delivered or where such barrels were prominently displayed.

It is at least seventy-five years old. 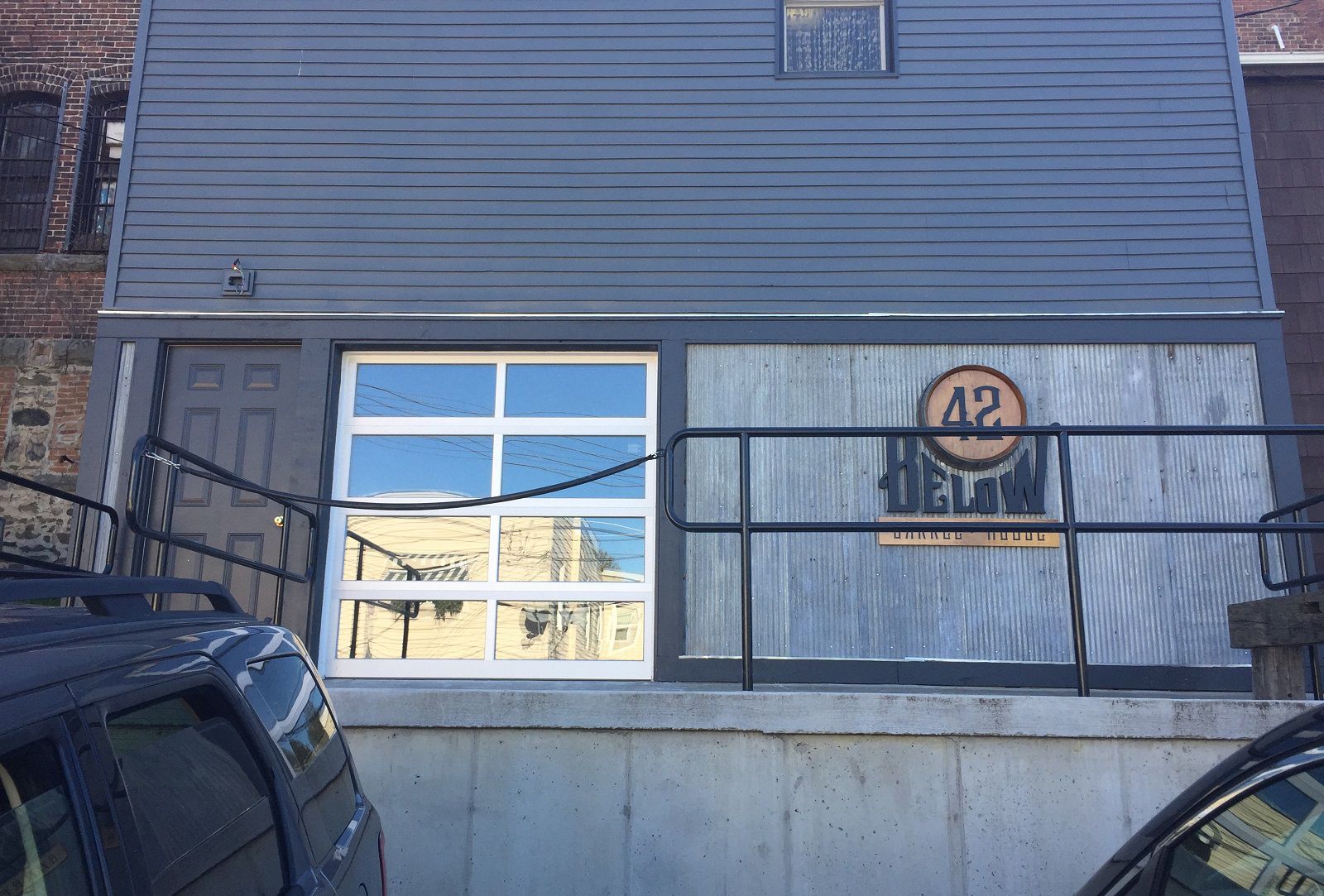