Where does the term “Bluenose” come from and What does Bluenose mean?

Nowadays a bluenose is (a) a person of puritanic habits, such as, allegedly, those of the Back Bay area of Boston, or (b) a Nova Scotian to whom this term is applied.

But in the first quarter of the nineteenth century it was applied generally to one from northern New England or adjacent provinces of Canada.

The indicated color of the nose was not due to overindulgence in strong drink, one may assume, but to long-continued exposure to cold and inclement weather, such as experienced by lumberjacks, mariners, and fishermen. 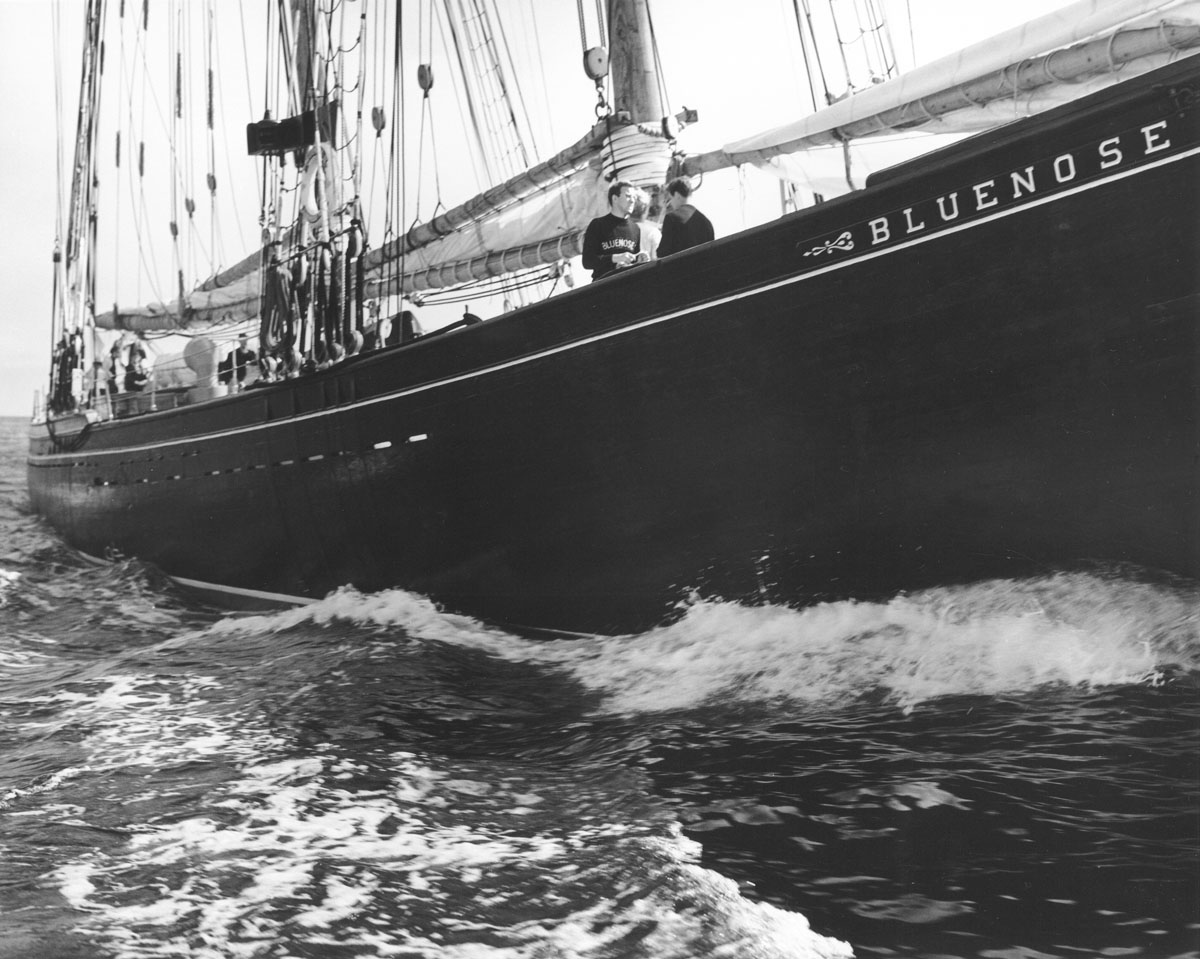 The term is also given to a variety of blue potato grown in Nova Scotia.