Where does the word “Shindig” come from and What does Shindig mean?

Although one authority cites a purported Southern United States meaning of “A sharp blow on the shins,” this may only be a transferred meaning, from the appearance of the word “shindig”, to an accidental kick received during a spirited dance or party.

It seems much more likely that a shindig is a U.S. alteration of the much older British word shindy, which is preceded by shinty and shinny. 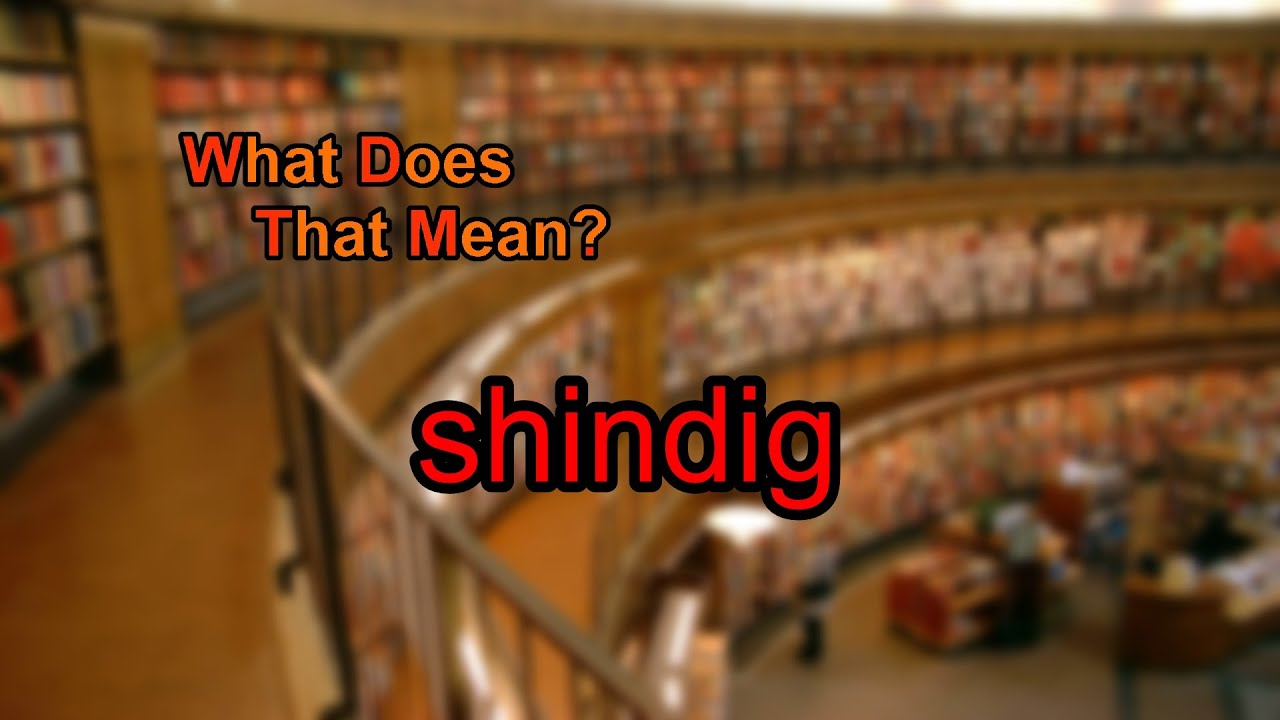 Its name may have been derived from a call used in the game, “Shin ye! Shin you!” or from the Gaelic sinteag, “a skip, jump.”