Where does the term “brain trust” come from and What does brain trust mean?

The term “brain trust” means: A group of experts; especially, a group organized to aid in the shaping of policies, etc.; hence, derisively, any group of advisers.

The term was first coined by James M. Kieran, a reporter for The New York Times.

It had been announced at Hyde Park that Franklin D. Roosevelt, the Democratic candidate for the presidency in 1932, was preparing a series of campaign speeches and that the services of three Columbia University professors, Rexford G. Tugwell, Raymond Moley, and Adolf A. Berle, Jr., had been engaged to assist, as experts in economics and political science. 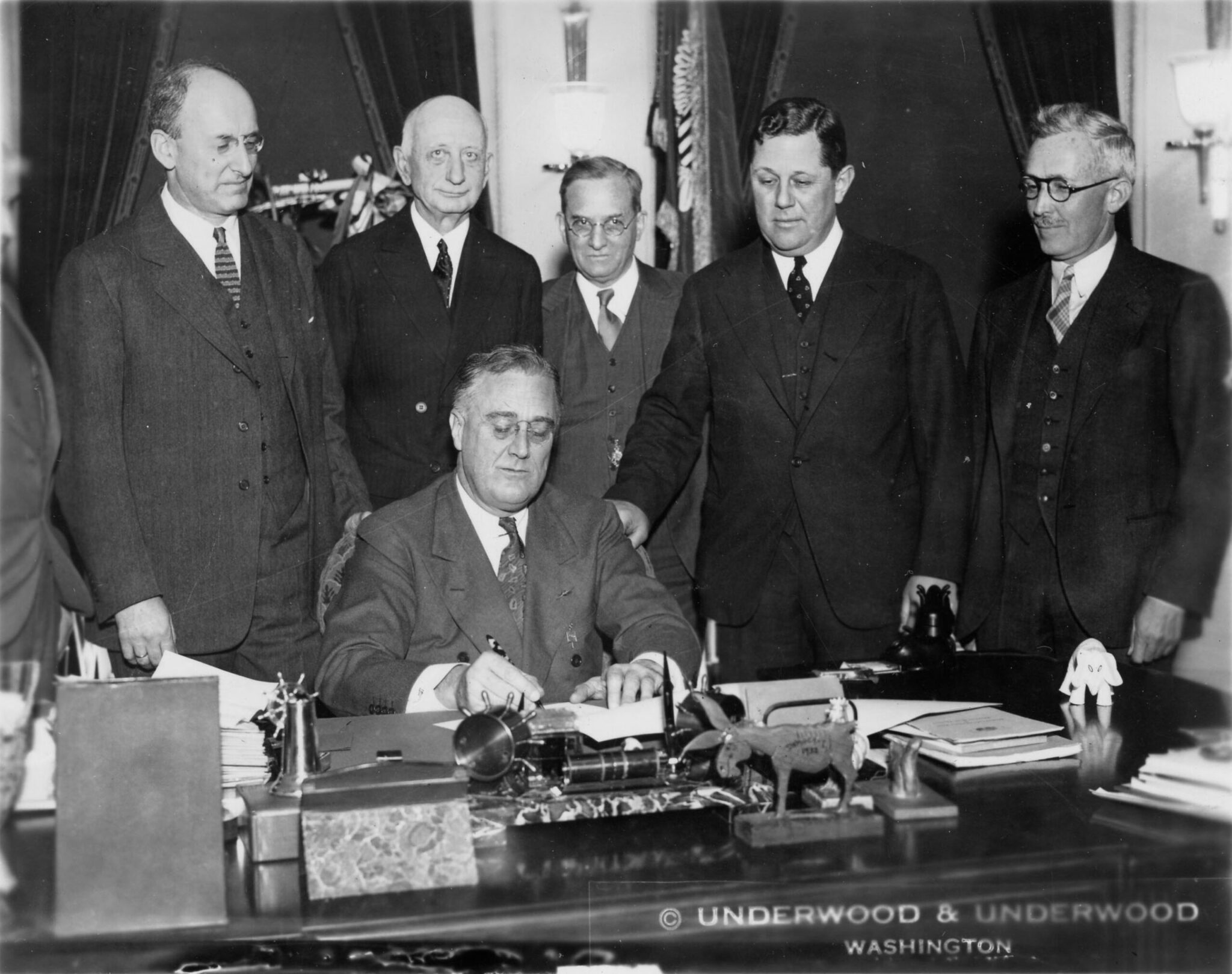 Kieran tried unsuccessfully to label this group the “Brains Trust,” in his articles for The Times, but it was not until after Roosevelt took office and other reporters had adopted the term for the augmented group of non-political advisers which the president retained that it became generally used, now reduced to “brain trust.”

The first printed use was apparently in Newsweek, September 2, 1933: “The President’s Brain Trust, a little band of intellectuals, sat at the center of action as similar bands have done in revolutions of the past.”