Has anybody tried to remove the phrase “In God We Trust” from U.S. coins?

Considering both the church/state and God/mammon issues, it’s not surprising that some people have objected to the phrase “In God We Trust” on U.S. coins.

In 1996, the Freedom from Religion Foundation sued to have the slogan removed from United States money.

A federal judge ruled against them, arguing somewhat illogically that ” ‘In God We Trust’ is not a religious phrase.” 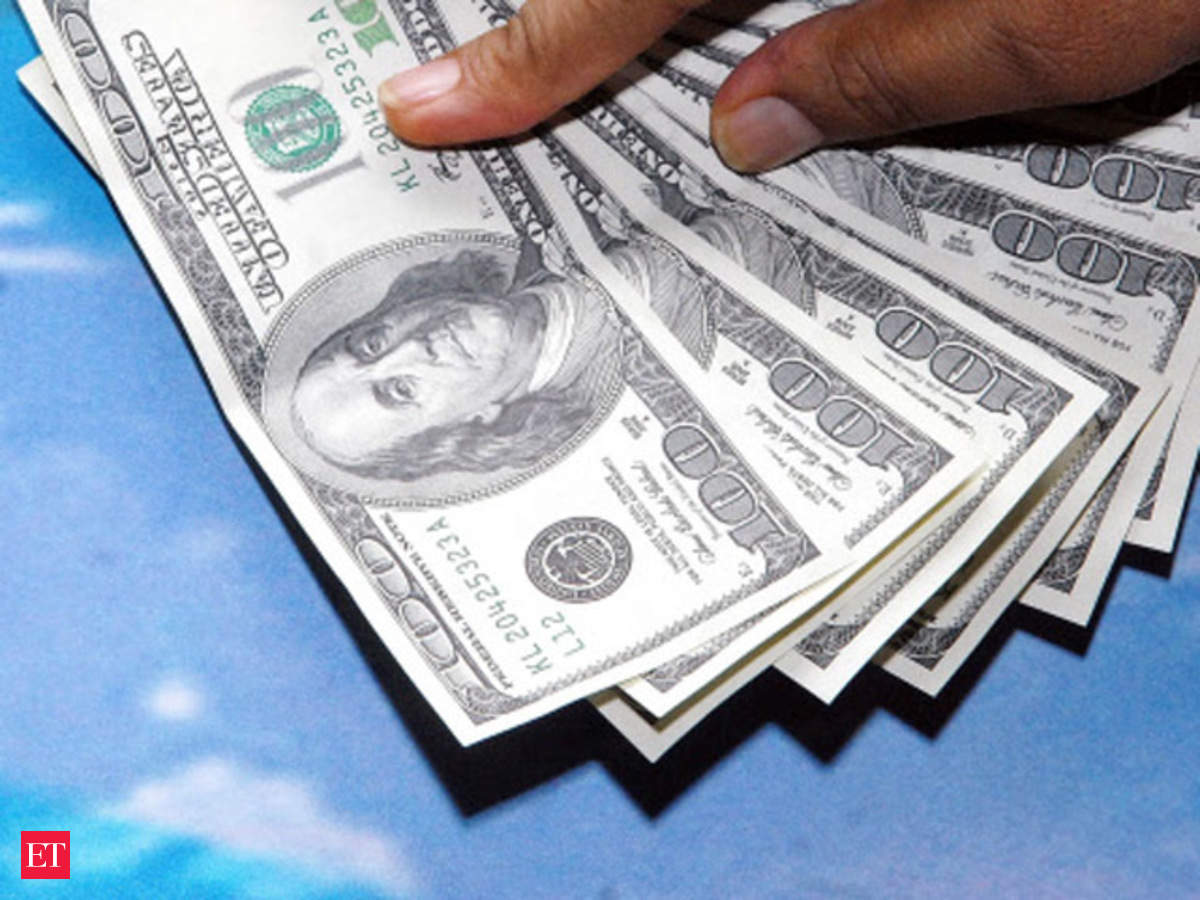 In a country with so many people taking pride in their public displays of personal piety, you have to admire Theodore Roosevelt. He was the last president brave enough to try to get the slogan removed from coins.

Although he was unsuccessful, and despite curses and fulmination from pulpits all over the country, his career wasn’t struck dead by political lightning.