Where does the term “Catherine Wheel” come from and What does it mean?

In some localities the “Catherine Wheel” type fireworks is called a pinwheel, because the smaller sizes may be pinned to a tree or post where they rotate merrily, giving forth showers of sparks.

The large sizes used in big celebrations have the more exalted name.

Little is definitely known of the girl or woman whose name is associated with this pyrotechnic device, beyond the tradition that she lived during the reign of Maximinus in the fourth century. 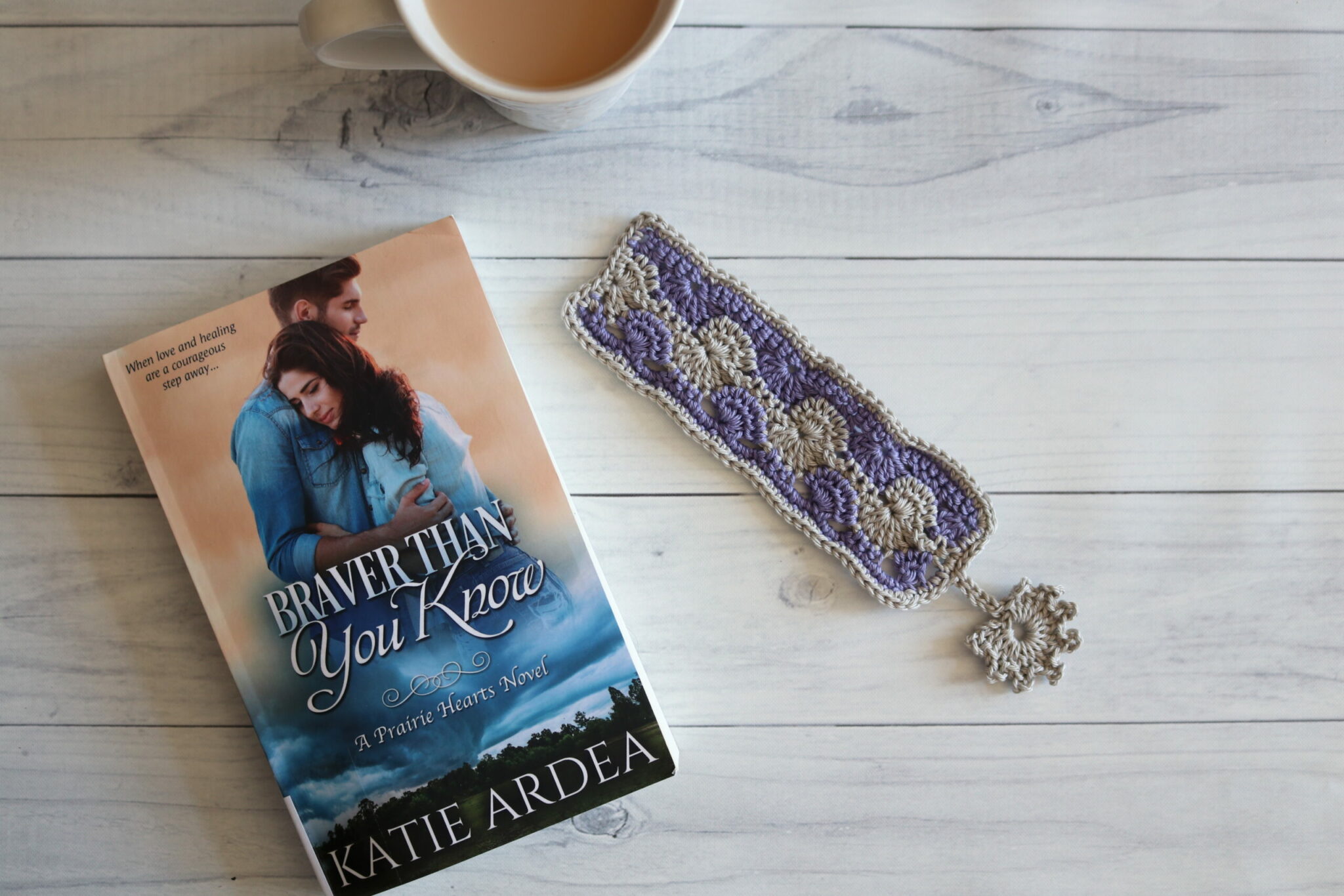 According to legend, she was born of a noble family in Alexandria and while a young girl embraced Christianity, becoming an ardent evangelist.

The emperor, antagonistic to the spread of this belief, it is said, determined that her powers of eloquence be silenced; but those charged with showing her the falsity of her beliefs were themselves converted to her faith.

This so aroused the emperor that he condemned them to be burned at the stake and Catherine to be torn to pieces upon an especially devised wheel, a wheel armed along its rim with curved spikes which, as the wheel revolved, would tear the flesh from its victim.

But, so the legend runs, as the torture was about to begin, a bolt of lightning shattered the wheel and severed the cords by which the maiden was bound. The miracle, however, failed to sway the emperor from his course, for he then had her scourged and beheaded.

She became one of the earliest of the Roman Catholic saints; numerous chapels have been dedicated to her, and statues that honor her usually show also a representation of the wheel as her symbol.

This symbol, with curved spikes on the rim, appeared often in medieval heraldry; and the name “Catherine wheel” is also sometimes applied, in church architecture, to the wheel or rose window.