Where does the term “Indian giver” come from and What does Indian giver mean?

The term “Indian giver” is the most blameworthy charge that one child can level at another, for he (or she) so charged is two-faced, without honor, faithless.

To be brief, the present that Billy-B may bring to Robbie’s birthday party is one that Robbie may look at while the party is in progress, but Billy will demand its return when the party is over.

That is to say, even back in colonial days an Indian gift referred “to the alleged custom among Indians,” according to the Handbook of American Indians (1907) issued by the Smithsonian Institution, “of expecting an equivalent for a gift or otherwise its return.” 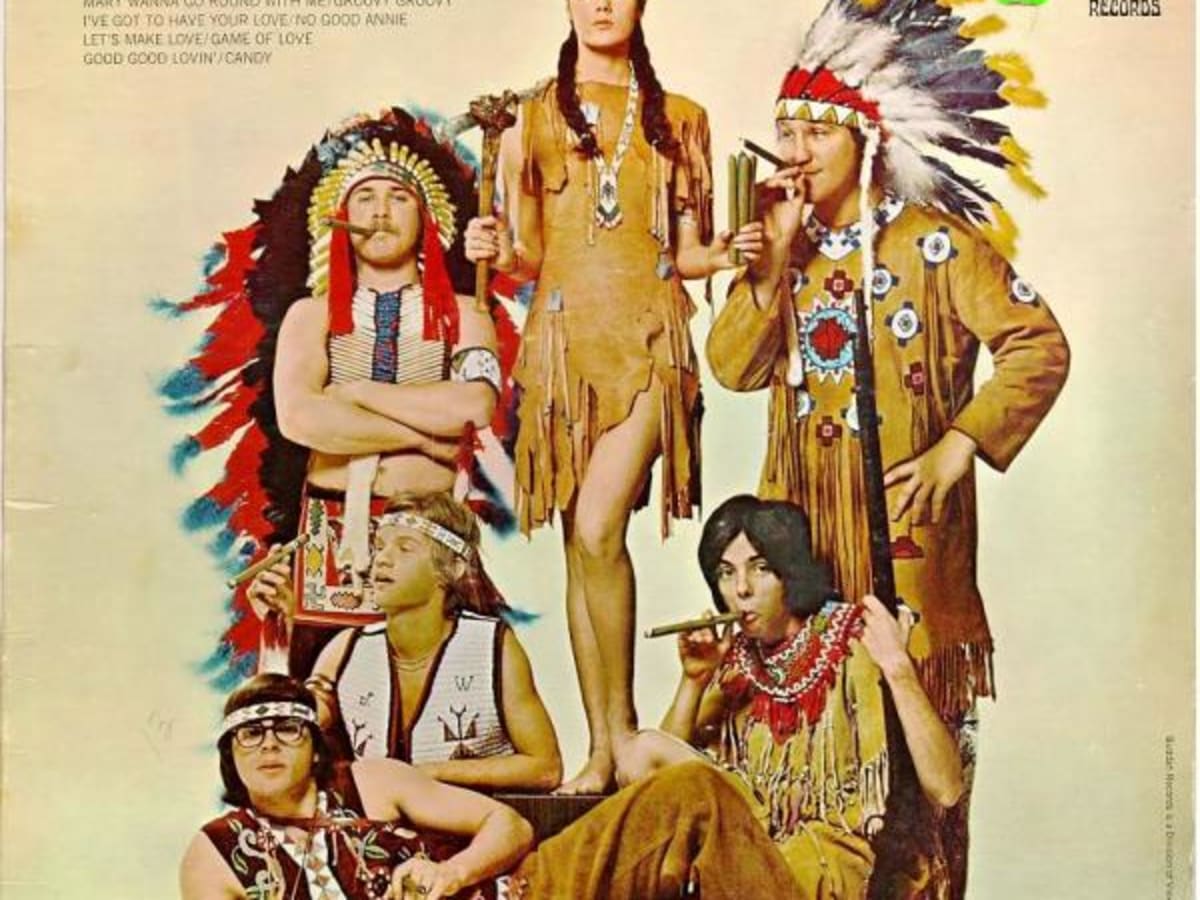 In our own youth, incidentally, although “Indian” was expected in formal speech, the normal everyday speech of all boys and many adults was “Injun.”