Where does the term “jalousie” come from and What does jalousie mean in French?

In our own Southern states this is now a misnomer.

In Spain, back in the sixteenth century, spelled gelosia, and later in France as jalousie, both indicating “jealousy,” the term jalousie denoted a kind of slatted blind somewhat similar to the modern Venetian blind.

It was then made of wood, however, and the immovable slats excluded not only rain and sun, but also the prying eyes of possible suitors of senoritas within. 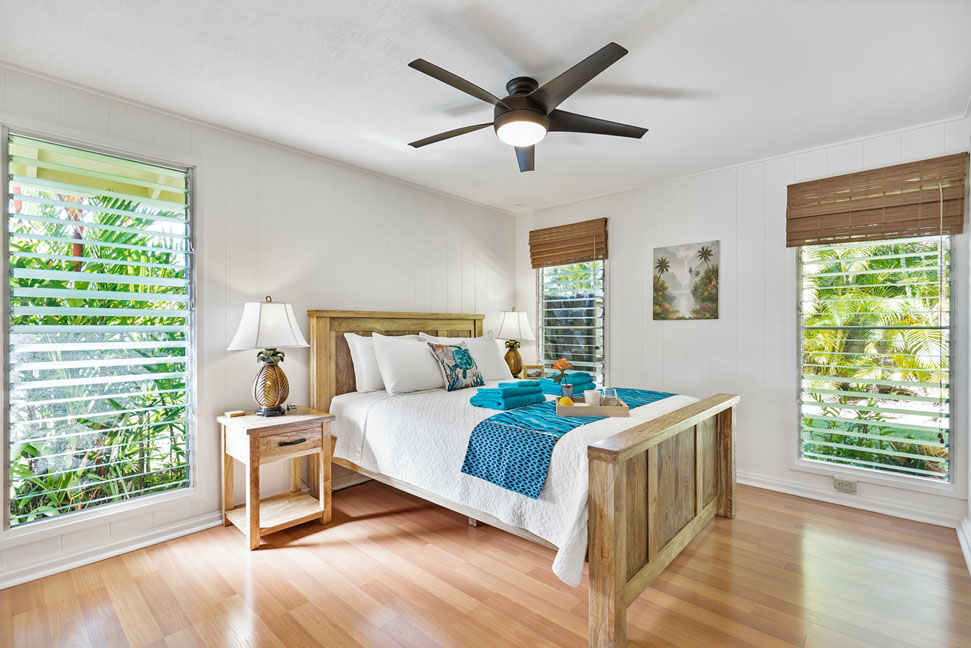 But, less than a score of years ago, Florida genius found that rain could still be excluded and sunshine admitted by replacing the wooden slats with slats of glass, and that the admission of air could be controlled by having these slats movable.

They are still called jalousies, but no longer safeguard a jealous husband or father.