Where does the term “Litterbug” come from and What does Litterbug mean?

“Litterbug” is a term coined by an unknown person, probably about 1945, and now designating one who strews litter wherever he goes.

The term was descried in 1950 on the back of a truck by Mrs. Henry W. Land, a member of the Mount Dora, Florida, Lakes and Hills Garden Club, and it was suggested that litterbug be adopted by the club in connection with a roadside clean-up campaign planned by that organization.

Announcement of the plan; in the June 22, 1950, issue of the weekly Mount Dora Topic, closed with the statement, “The cleanup campaign . . . will carry the theme: ‘Don’t be a litter-bug!'” 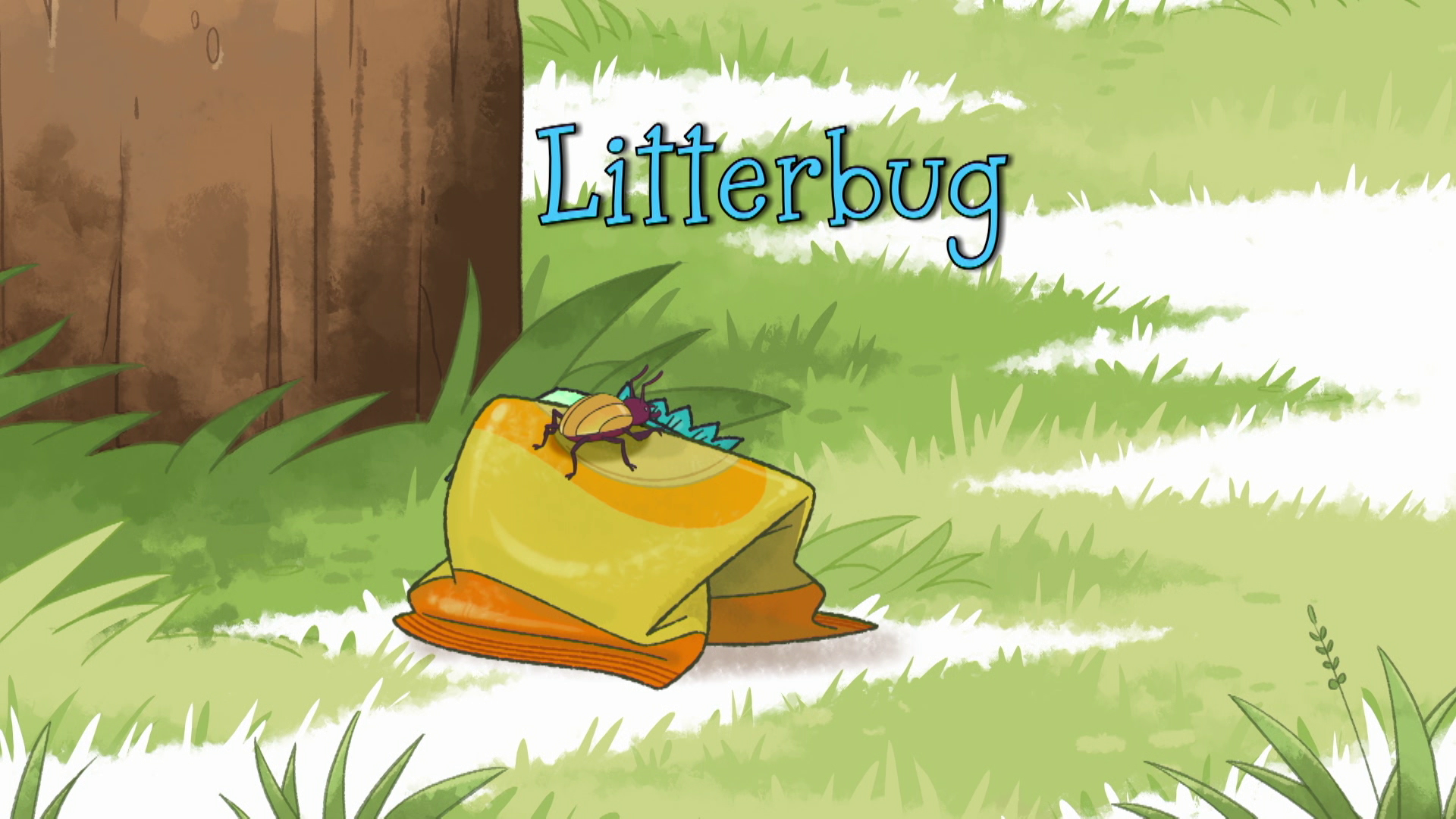 The slogan and litter campaign were subsequently adopted, in order, by the Florida Federation of Garden Clubs, Inc., The South Atlantic Region, and the National Council of Garden Clubs.