Where does the term “MacAdam” come from and What does MacAdam mean?

Although born in Scotland, John Loudon McAdam went to New York in 1770, at the age of fourteen, to work with an uncle.

He returned to Scoltand when a young man of twenty-seven and bought an estate in Ayrshire. There he became interested in the improvement of roads.

The French had been experimenting with the use of small broken stone as a surfacing material for some twenty years, spreading it to a thickness of ten inches upon a sublayer of large stones set on edge. 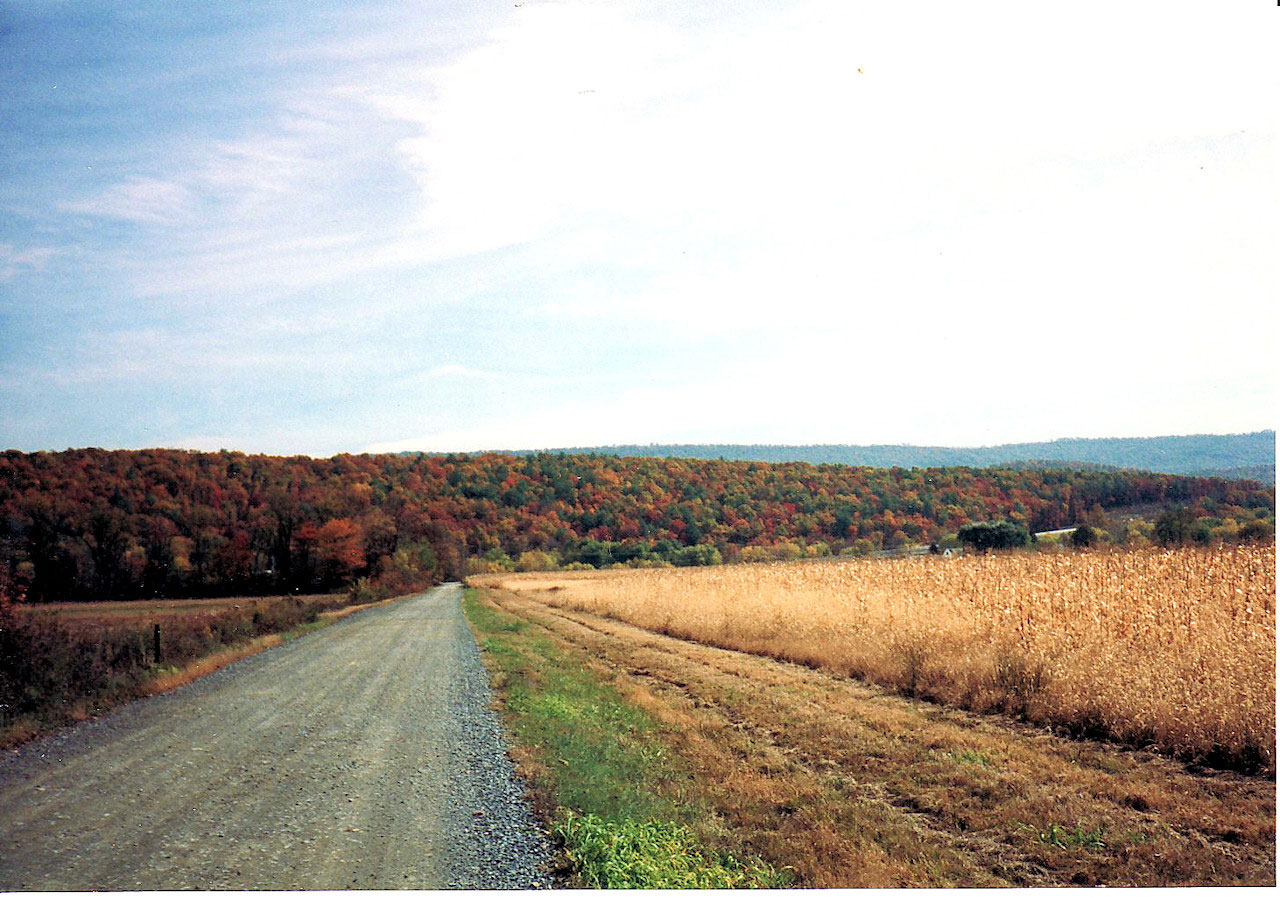 The completed road was excellent, but its construction was costly. After considerable experimentation and study Mr. McAdam concluded that a base of heavy stone was unnecessary, that if drainage were good nothing was required but a layer of small broken stone, six to ten inches in depth.

Appointed surveyor-general for the roads of Bristol in 1815 he was able to develop his ideas. The results were so satisfactory as to lead to general adoption, not only in England but for new roads built in France.

From these “McAdam roads” came the general term macadam for any road surface constructed along the principles of this Scottish engineer.