What does maudlin mean and Where does the word “maudlin” come from?

The search for word origins takes us into some strange places. Here, we look into the miracle plays, as they are called, of Old England, and we must learn something about their production.

These crude plays flourished for about three hundred years, from the late thirteenth century to the late sixteenth century at least. They were based on some miracle described in the Bible or that had occurred in the life of some saint.

And originally they were produced by one or another of the religious houses of England. By the late thirteenth century, however, the productions were taken over by the various craft guilds of a city, though still with religious sanction. 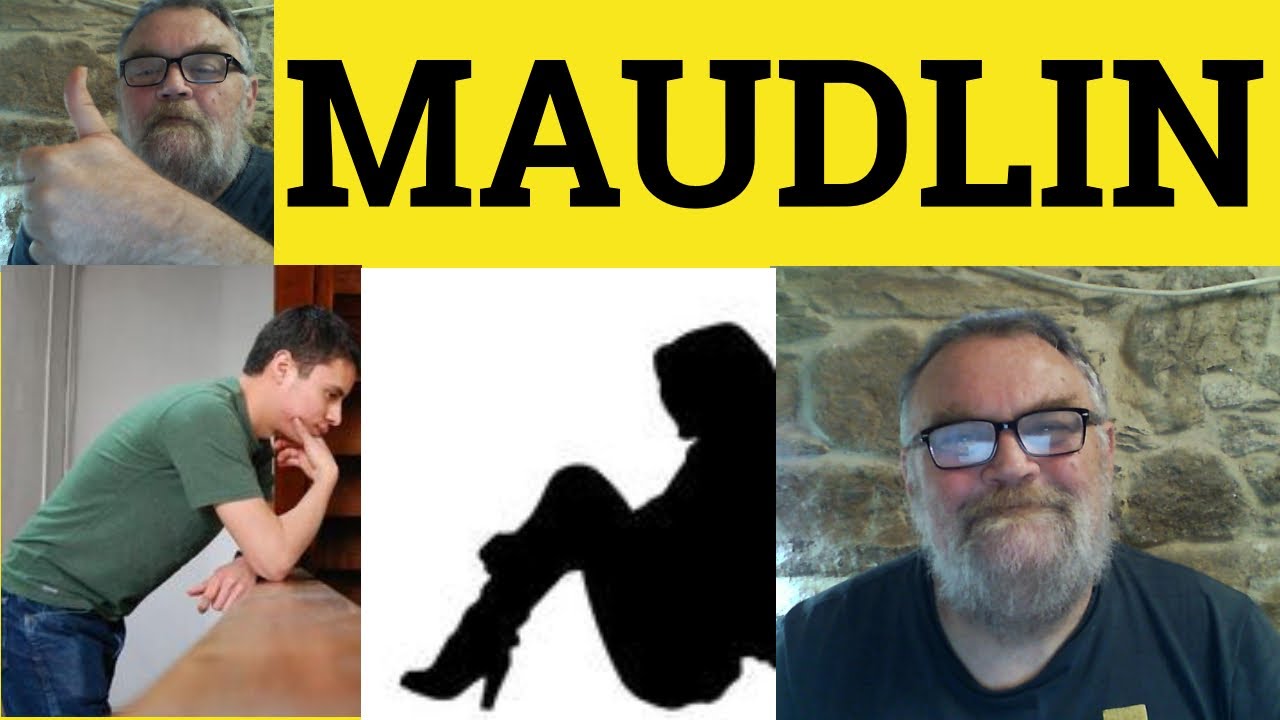 Each play was actually a series of pageants in regular sequence, and each pageant was staged by one or another of the guilds of the city. For the performance, a pageant somewhat resembled a scene from a play, mounted upon a platform or stage on four wheels.

The first pageant (or scene) was played before the doors of the abbey, and was then hauled off to its next position in the city. The second pageant then succeeded the first, and so on, until all the pageants, in due order, had traversed the appointed settings throughout the city.

Thus all the people were given an opportunity to see each play. These plays did not vary from year to year and they were shown annually at least. Consequently, the townspeople became very familiar with all the plays and with the characters in them.

Favorite among the subjects were those plays that presented the life of Christ. In all of these one of the chief characters was Mary Magdalen.

And when we recall that Mary Magdalen, at that period, was supposed to be the same person as Mary, the sister of Lazarus, and as the sinner who washed the feet of Jesus with her tears, it is evident that she appeared in a number of the pageants.

Thanks to the pronunciation of the French name, Madelaine, the English “Magdalen” was formerly always pronounced and frequently spelled “Maudlin”, Magdalen College, Oxford, and Magdalene College, Cambridge, are still so pronounced.

So when we bear in mind that in almost every pageant in which Mary Magdalen appeared, at the death of her brother, Lazarus; when washing the feet of Jesus, and during the scenes of the Crucifixion and Resurrection, she was in tears, and when we remember that each of these pageants went from one street to another and that, therefore, all day long the actors who played that part had to be shown constantly in a state of tearful affection, it is not at all amazing that, during the course of many years, maudlin was taken into the language to signify a state of sentimental and tearful affection.