Where does the term “sans-culotte” come from and What does sans-culotte mean?

In the latter part of the eighteenth century, it was still fashionable for men to wear knee breeches, this fashion prevailing both in this country and in Europe.

The laboring class of France, largely responsible for the first French revolution of 1789, sought for some symbol of dress which would distinguish them from the aristocracy against whom they were pitted, and decided to abandon knee breeches in favor of trousers.

Their aristocratic adversaries thereupon bestowed upon them the epithet sans-culotte, literally, “without breeches” (sans, “without,” plus culotte, “breeches,” from cul, “posterior”). 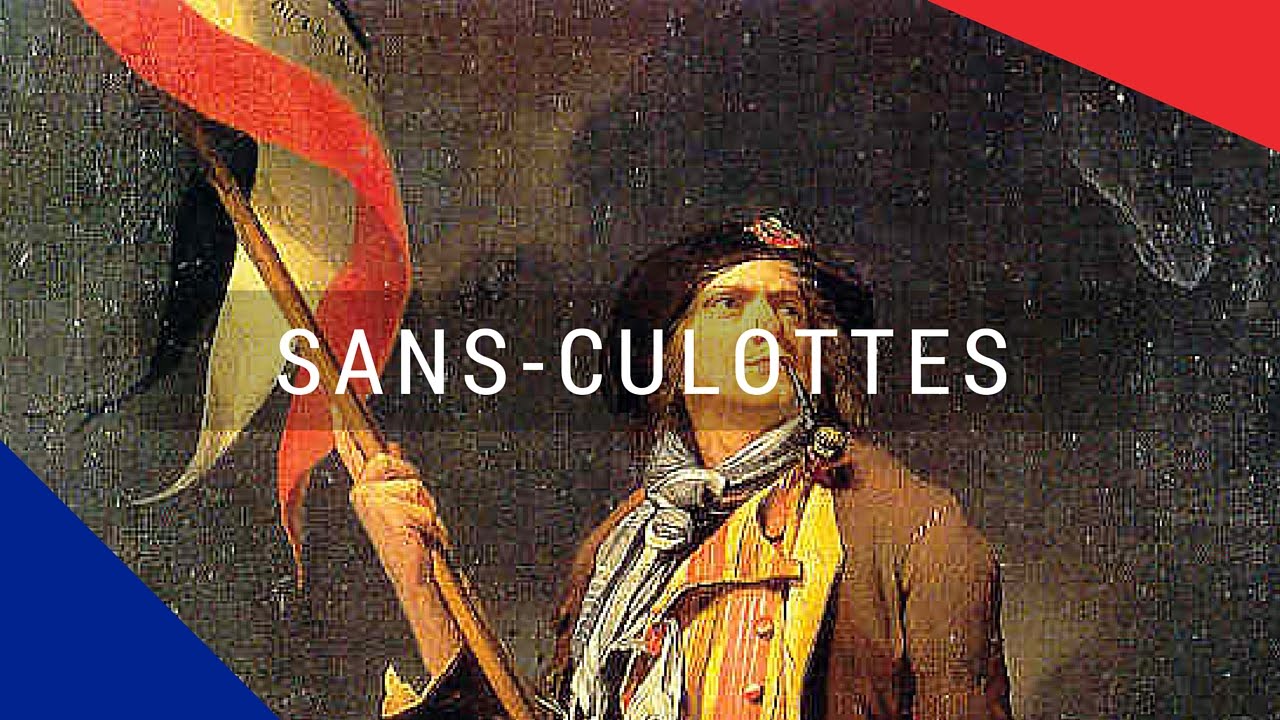 Having been applied to the “rabble” of France, the word has now been transferred to apply to any ragamuffin.