How Did the Shuttlecock Get Its Name and Where Does the Word “Shuttlecock” Come From?

Although the name shuttlecock has only been in the language since the sixteenth century, it is composed of two words, shuttle and cock, that are found in the earliest forms of the language. 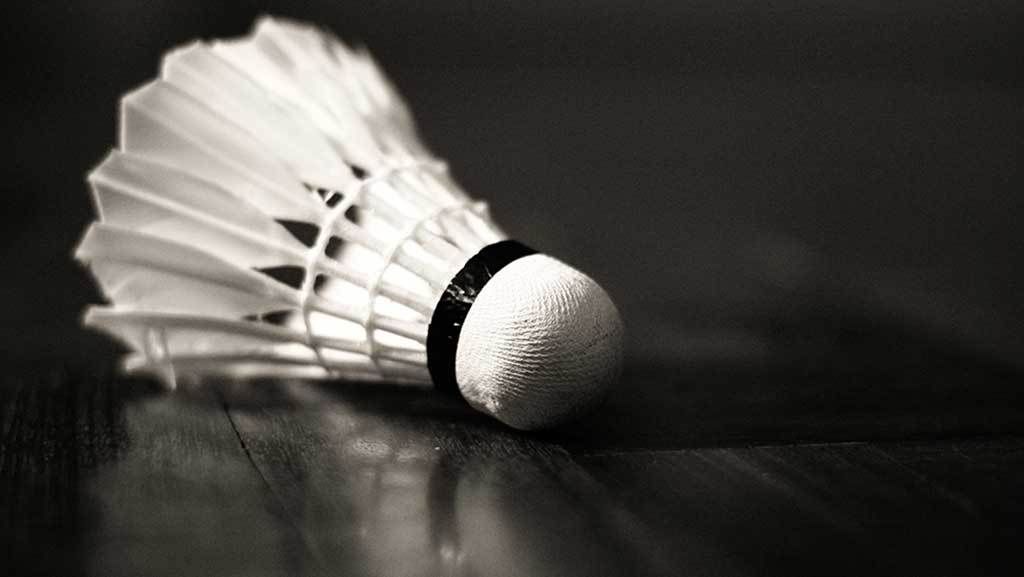 Shuttle is the modern spelling of the Anglo-Saxon scytel, “an arrow, missile,” and is related to our verb to shoot. 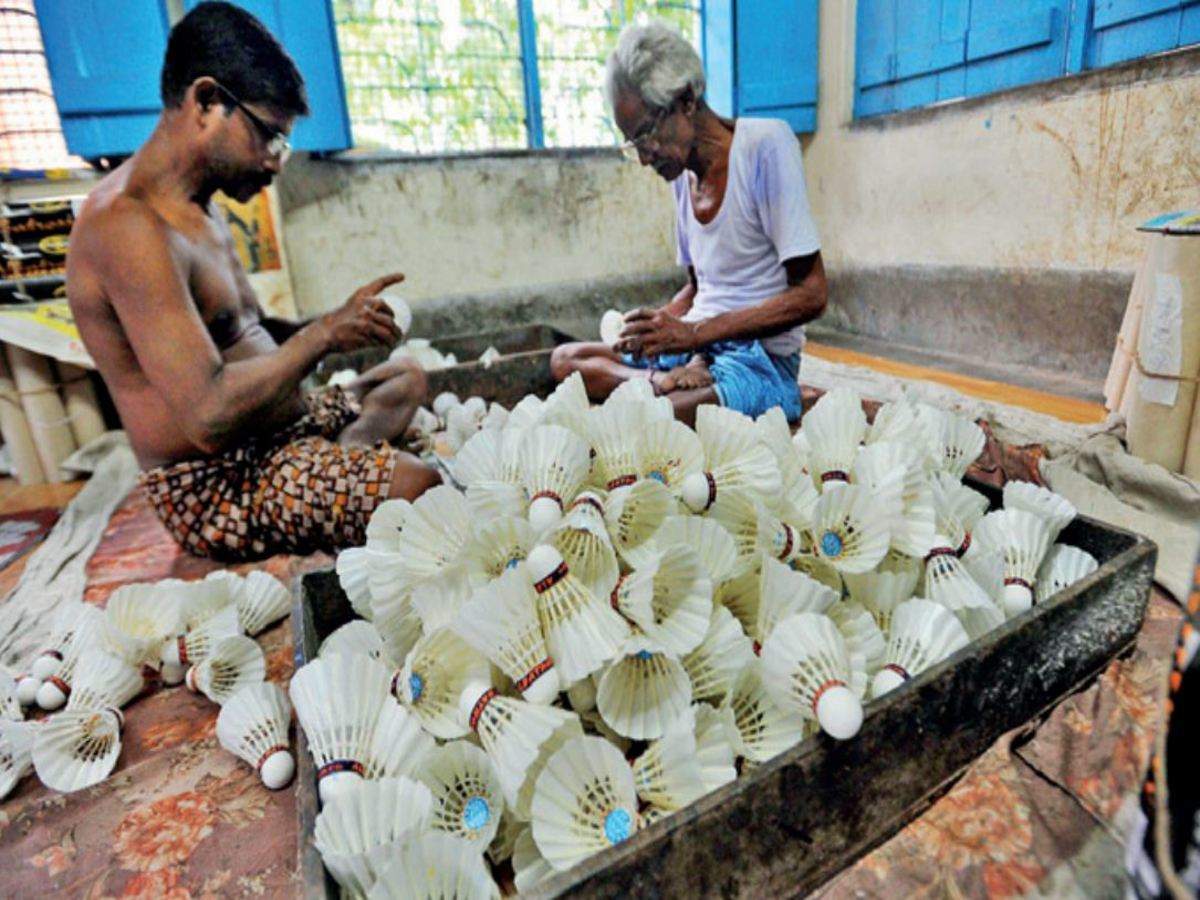 The name became applied to the weaver’s shuttle, probably because it seemed to shoot back and forth across the web, but this has resulted in having the back-and-forth concept become more closely tied to the shuttle than the shooting concept (as a shuttle train).

When, then, a cork was fitted with a crown of feathers, thus gaining some resemblance to a bird, or cock, and was batted back and forth, as in badminton or its predecessor, battledore and shuttlecock, the shuttlecock itself (shuttled cock) was born.