Where does the term “sinecure” come from and What does sinecure mean?

The word “sinecure” began as a church term, part of the Latin phrase beneficium sine cura, a benefice without care (of souls).

It was a practice of the Church of England, developing in the seventeenth century, upon occasion to reward a deserving rector by allotting to him a parish in which he did not reside and for whose parishioners he had no responsibility.

Such a benefice was highly desirable, for it entailed no work in return for the good living that it brought. The actual work of the parish was performed by a vicar, though his absent superior got the better pay. 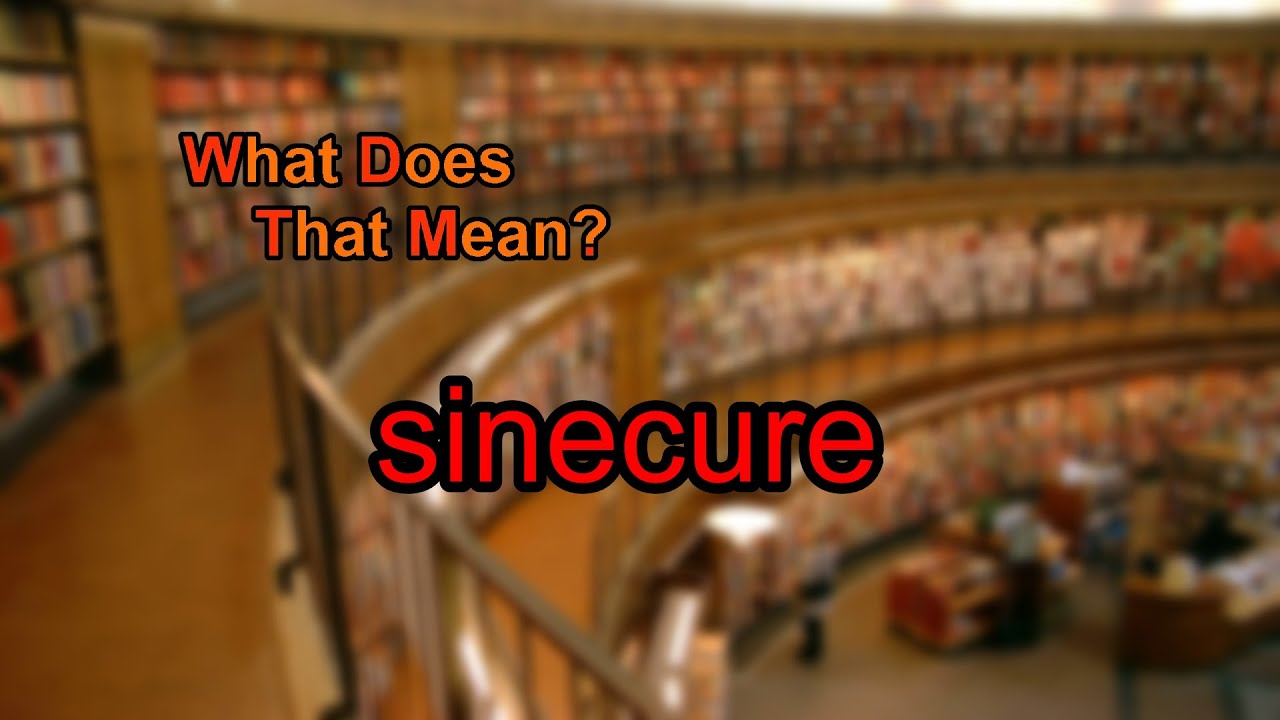 The ecclesiastical practice was abolished in 1840, but the expression, at first sine-cura, eventually sinecure, had long since become a term for any office or position which the incumbent might fill with a minimum of labor, or none at all, in return for a fixed income.