Where does the term “Whig” come from and What does Whig mean?

All the Presbyterians of Scotland bound themselves by a covenant, in 1638, to resist all attempts to alter their form of worship and to maintain the Presbyterian doctrine as the sole religion of their country.

This oath was taken because Charles I, king of England, was then employing every device to bring Scotland into the fold of the Church of England.

Hence, it was not difficult to enlist the support of the Scots against him when the English Parliament finally rebelled against the king’s autocratic rule. Charles was eventually taken prisoner in 1646. 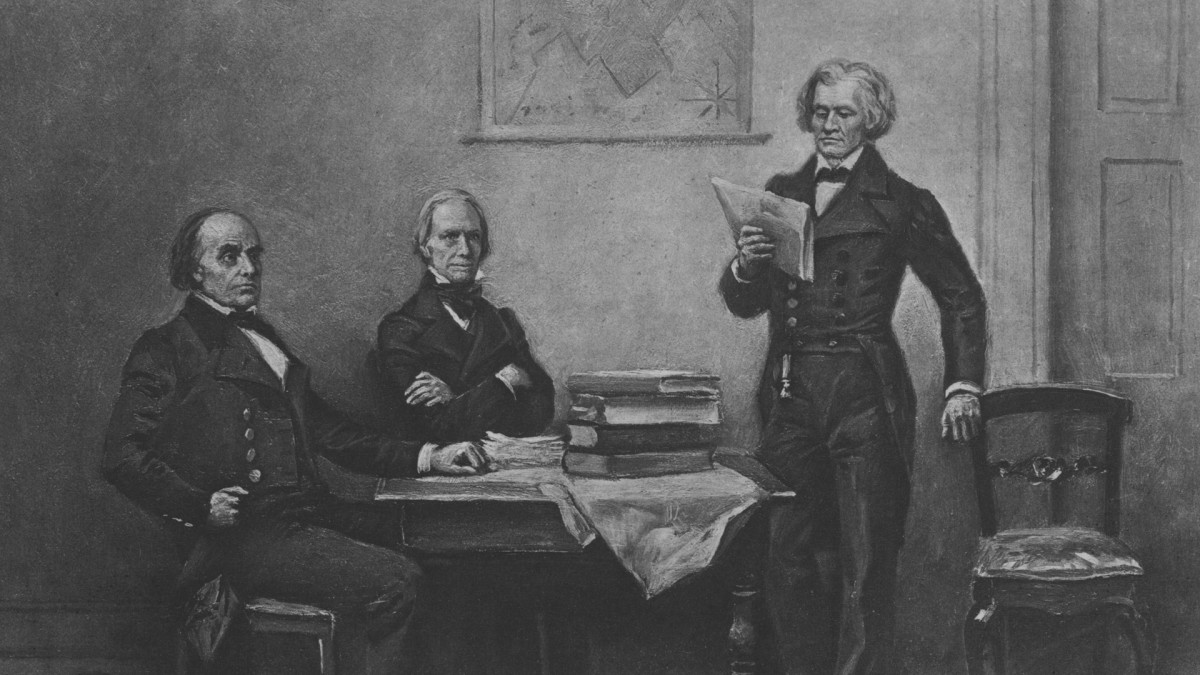 Many throughout England and Scotland, however, had opposed him only to secure better government, not to do harm to the person of their monarch. Hence, in 1648, when it appeared that the English captors under Cromwell might try and condemn the king for treason, a number of those loyal to the British throne and to the House of Stuart resumed arms in an attempt to rescue him.

These Royalists included many Scotch Presbyterians, a large force of whom were led into England, under the Duke of Hamilton, in support of the king. There were other Scots, however, who were greatly incensed by this act.

It seemed treachery to them, and they banded themselves into an opposing force. They called themselves whiggamores, a word of uncertain origin, and marched upon Edinburgh with the insistent demand that their own parliament stand firmly against the king.

Cromwell suppressed the attempted rescue, and Charles I was tried and beheaded in 1649.

But the term Whig, shortened from whiggamore, remained in the language in memory of those Scots who had risen up in wrath against the wealthy and powerful Royalists who would support a king whom they could not trust.