Where does the word “afraid” come from and What does it mean?

Scarcely known nowadays, except in stories laid in olden times, is the verb affray.

Its ancient meaning was “to startle out of one’s rest,” as by a clap of thunder or other sharp noise.

That is, one who was affrayed was one who was alarmed. From alarm to fright was a natural development in meaning, so affrayed, in the sense of “frightened,” had come to be common usage in the fourteenth century. 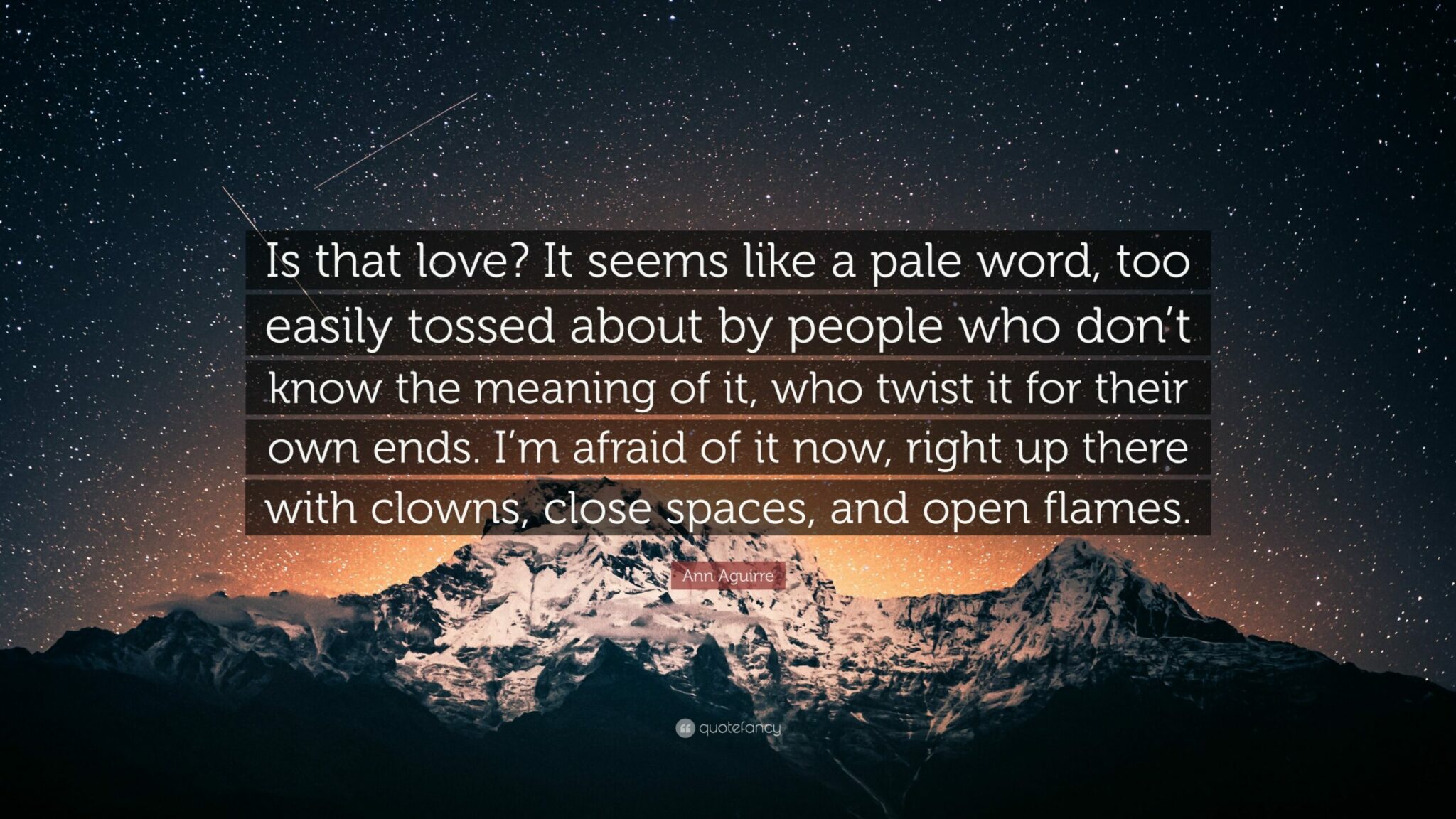 Thanks to lack of uniform spelling before the eighteenth century, it has come down to us in the form afraid.