During the Thirty Years’ War, which lasted from 1618 to 1648, the English forces observed a form of disciplinary punishment used among their German allies.

It looked highly effective, so it was not long before it was adopted by English disciplinarians.

The Germans said that it had originated in the Swedish army, in which it was known as gatloppe, literally, “a running of the lane.” 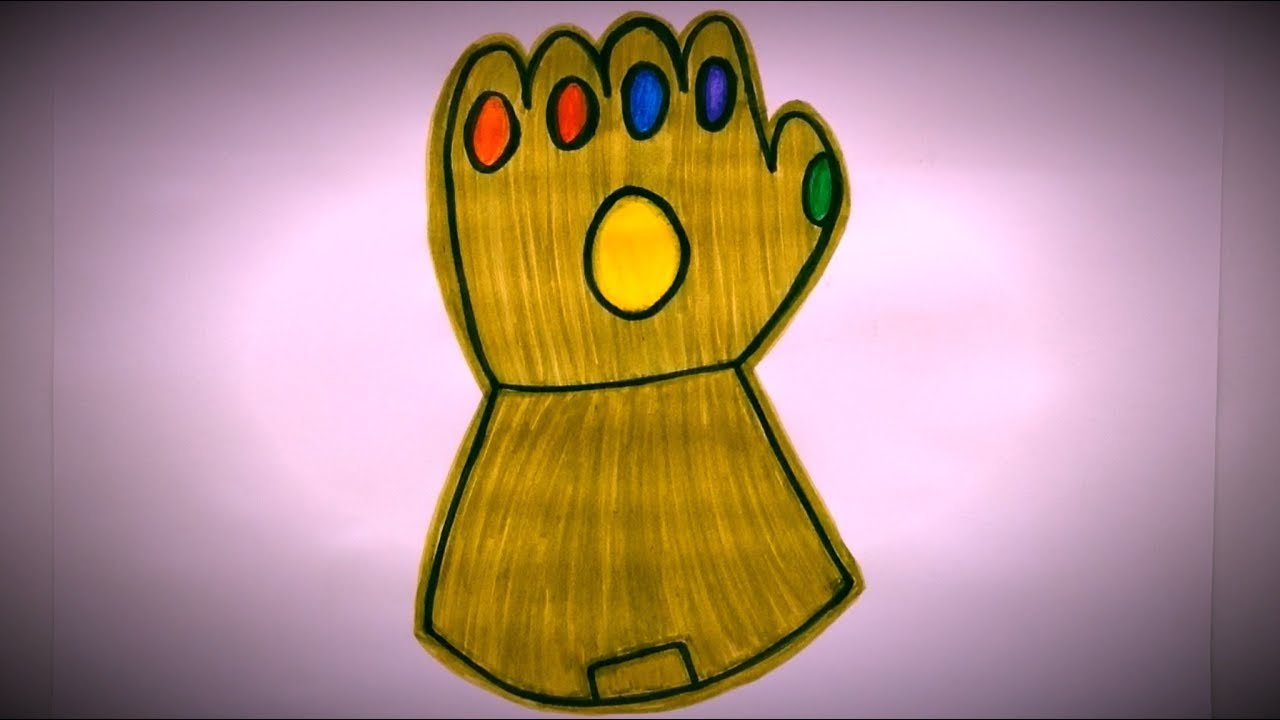 In this punishment, the severity of which could be regulated, a soldier guilty of an offense was compelled to strip to the waist and run between two lines of his fellows, each armed with a lash or rod. As he passed, each was supposed to strike him across the back.

Depending upon the severity of the punishment to be inflicted, the lines of men might be short or long, and the lashes might be knotted for maximum severity.

The Swedish word became corrupted into gantlope by the English, but was later altered to gantlet or gauntlet because of the resemblance of the word to the name of the glove.