Where does the word “Auburn” originate and What does Auburn mean?

The modern auburn-haired beauty has tresses of golden or reddish brown, but that was far from the color the Normans had in mind when, after the Conquest of 1066, they invaded England.

They used it to describe the prevailing hue of the Saxon hair, flaxen or yellowish white, that which we now ascribe to a towhead.

Careless speech and faulty writing of the sixteenth and seventeenth centuries contributed to the shifted meaning. 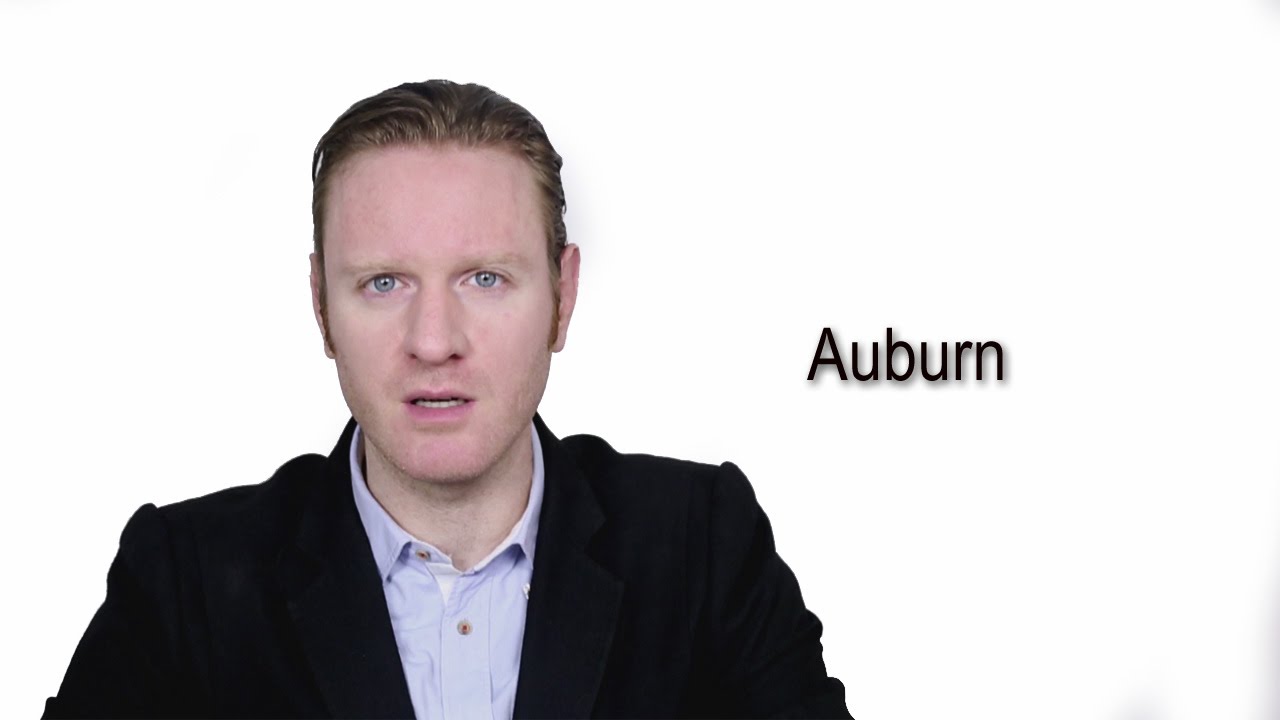 Old French auborne often appeared as abrun and abroun and even abrown, from which, by inference, “a brownish tint” was the natural conclusion.