Where does the word “auburn” come from and What does it mean?

Strangely enough, when the word “auburn” first came into the language, after the Norman Conquest, it was used as a perfect description of the color of the flaxen hair of the Saxons, a yellowish hue.

The Old French spelling was alborne or auborne. But after being taken into English the spelling began to vary, taking a number of different forms.

Thus in the seventeenth century it moved from abron to abroun and abrown, and because of this latter spelling the meaning of the word shifted into that which we still give it, a reddish brown. 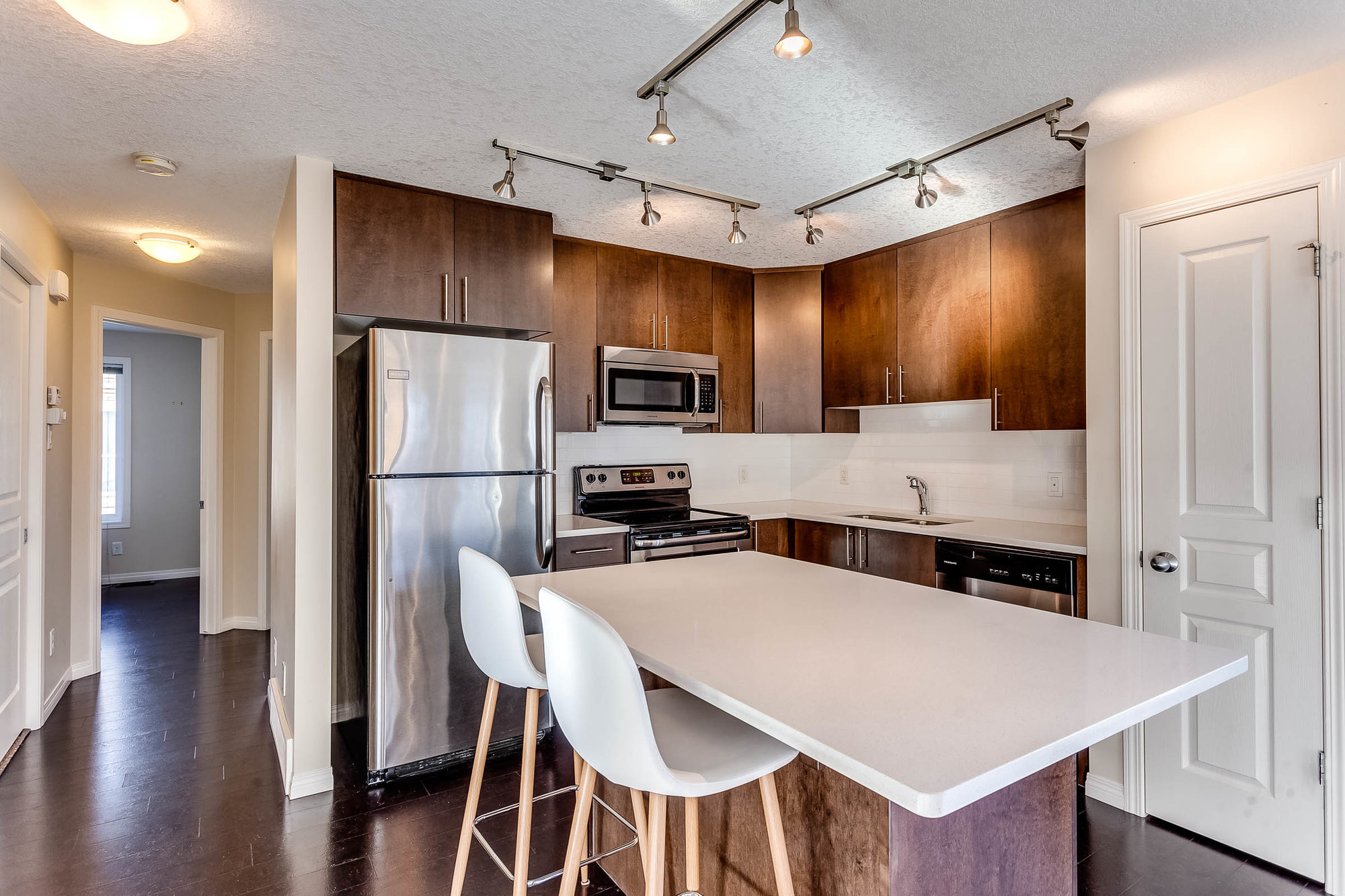 Our present spelling, however, is a compromise of the eighteenth century.