Where does the word “bandanna” originate and What does it mean?

When Portuguese explorers in India, back in the sixteenth century, began to learn about the various beautiful cloths produced in the country, they saw that one owed its interesting appearance to the curious manner in which it was prepared for dyeing.

The cloth was tightly knotted before it was dipped into the dye, and thus some portions of the cloth retained the original color.

The Hindus called this method of dyeing, bandhnu, a word that, coming through the Portuguese, has given us the English bandanna. The original material in India was silk. 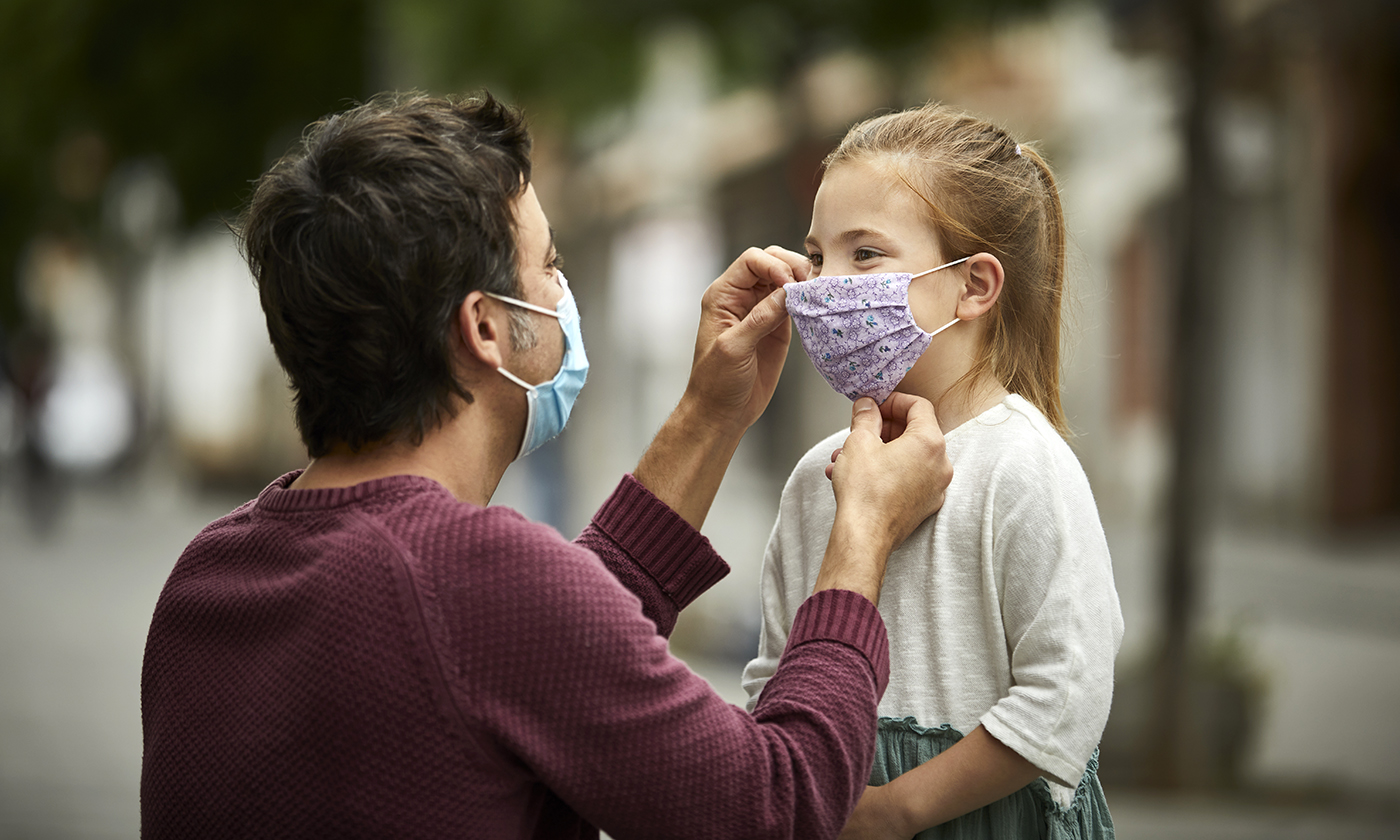 The process was later applied to cotton, and chemical means have been substituted to obtain the former effect produced by knots.