Where does the word “cake” come from and What does cake mean?

Outside of Scotland, the original sense of the word “cake” applied to something edible occurs chiefly in combination, as pancake, hoecake, fishcake.

That is, back in the days of Chaucer (and still among the Scots), a cake was distinguished from a loaf by its appearance and the manner of its baking.

The cake was flattened and, usually, small and round or oval in shape, was generally baked hard, ordinarily being turned over in the process. In Scotland, such cakes have long been made of oaten flour, and the predilection of the people for these oatcakes caused the country to be banteringly nicknamed the “land of Cakes.” 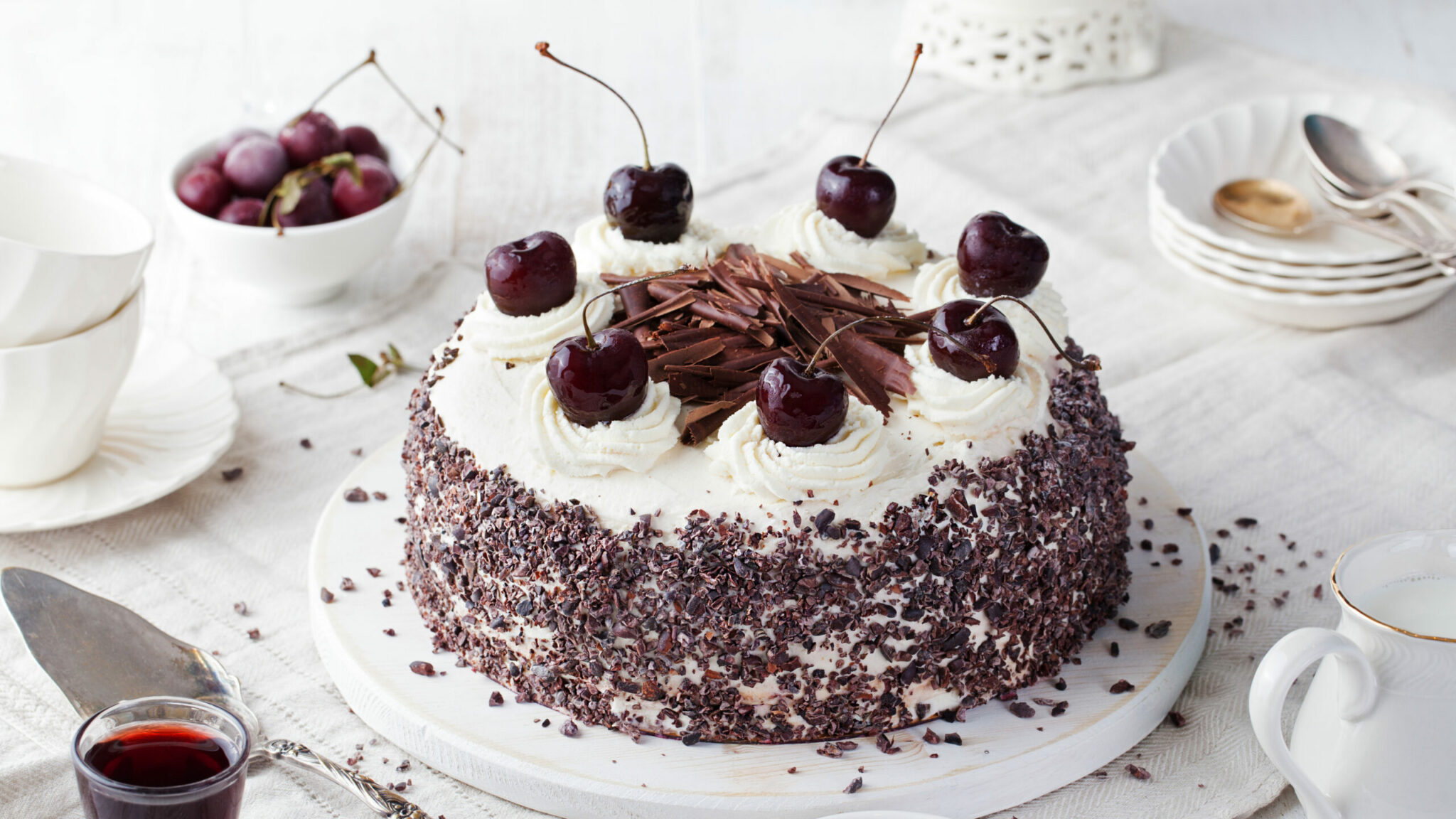 But English cooks began to experiment, adding other ingredients, such as sugar, spices, raisins, or the like, to their batter, and did not always bake it hard or turn it over while baking. In fact, except by its rounded and flattened shape, it did not greatly resemble the cake of old.

This modified and more tasty concoction is what we in America understand by the word today.