Where does the word “cajole” come from and What does cajole mean?

We cannot do more than speculate about the word “cajole”.

It was borrowed from the French cajoler in the seventeenth century, but it is not certainly known how it originated.

Its French meaning, at the time, was to babble or chatter, like a jay or magpie in a cage. That may have been a slang or secondary meaning, because the word was also used as we now use it, to wheedle, or coax by flattery or false pretenses. 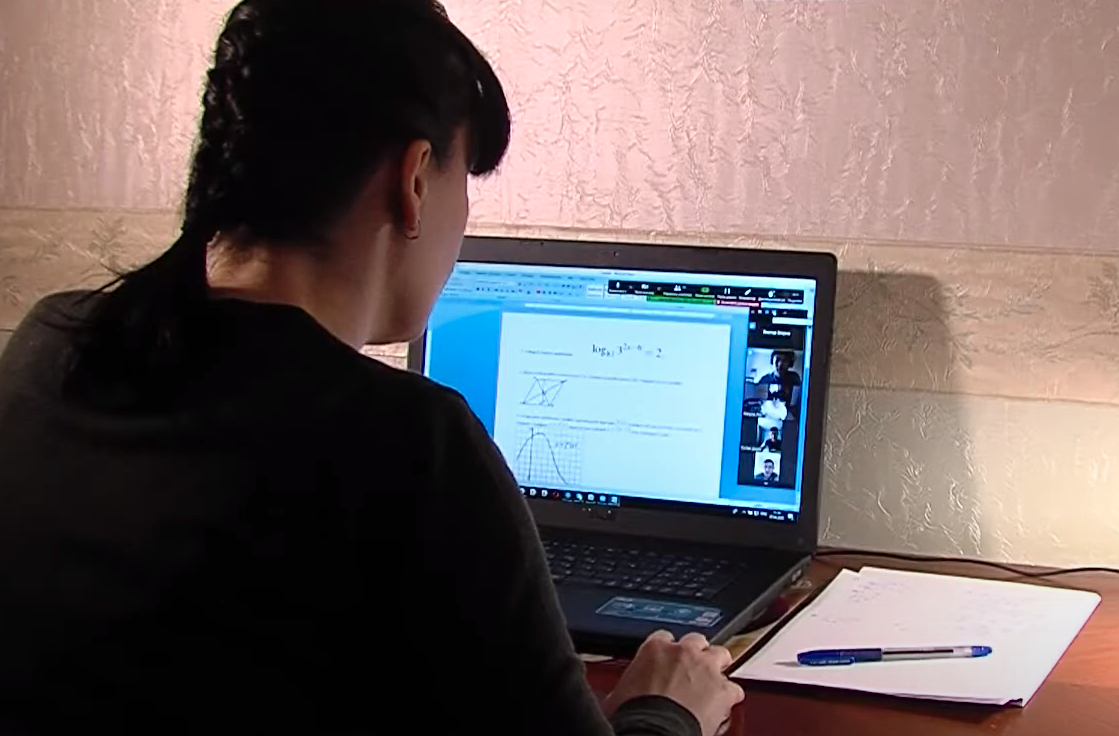 Perhaps the strident tones of the jay and magpie reminded some French joker of the shrill voice of his querulous wife, demanding that he do some favor for her.

He may have ironically termed it cajolery, in likeness to the insistent chatter of a jay.