Where does the word “canter” originate and What does canter mean?

In 1170, Thomas a Becket was murdered near the altar of the Cathedral of Canterbury, of which he was archbishop.

He had defied King Henry II and was slain when he refused to retract. But Becket was canonized two years later and the anniversary of his death, December 29, was set by the pope as his feast day.

His bones, however, remained in the crypt in which they had been hastily interred for a period of fifty years. Then, in 1220, King Henry III had them placed in a splendid shrine in the cathedral. 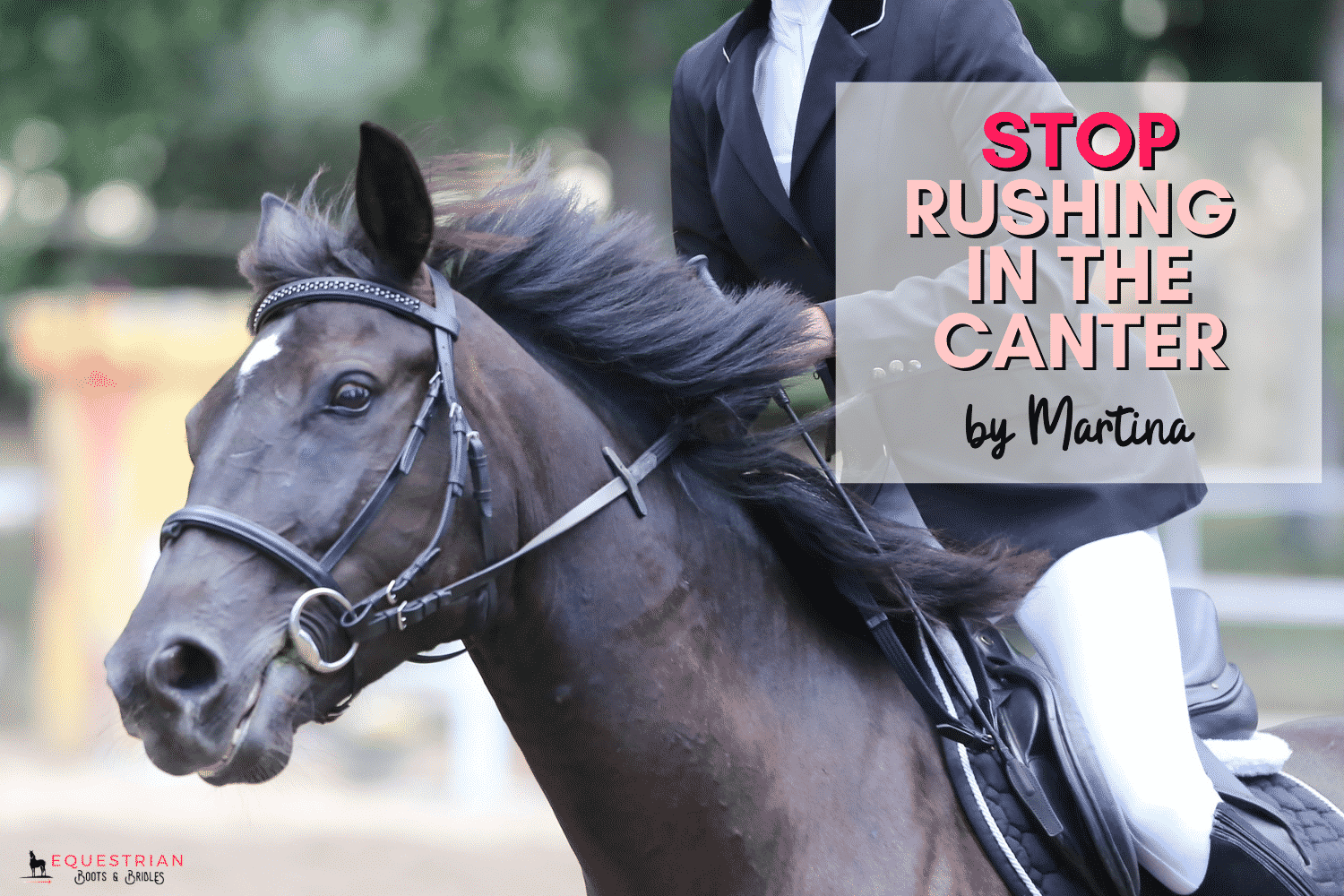 For the next three hundred years this shrine became an object of peculiar veneration among English people and, as related in Chaucer’s Canterbury Tales, the aim of countless pilgrimages. These pilgrimages were as often for a summer excursion as for actual piety, but they served for a leisurely journey along roads and to a place where well-kept inns and pleasant companionship could be found.

Many of the pilgrims rode, but in the pleasant summer weather no one was in a hurry, and the usual pace was a leisurely amble.

This became so common a sight to farmers and others along the roads leading to Canterbury that the style of riding became spoken of as a Canterbury pace, or, depending upon the speaker, a Canterbury trot, or rack, or gallop. Eventually it became customary to call it just a Canterbury.

Even this shortened form was ultimately found to be too long, and thus the name of the leisurely pace became further abridged to canter some two hundred years ago.