Where does the word “cannibal” come from and What does cannibal mean?

Christopher Columbus, when he landed in Cuba, inquired of the natives how they were named.

In their dialect they said that they were Canibales, or people of Caniba. Because Columbus thought that he was in Asia, however, he took this to mean that the people were subjects of the Great Khan, or Great Can, as the name was sometimes spelled.

Actually, however, Caniba was no more than a dialectal form of Caribe, and the Cuban natives were Caribs. Later explorers used either name, Canibales or Caribes, in referring to any of the people of the West Indies. 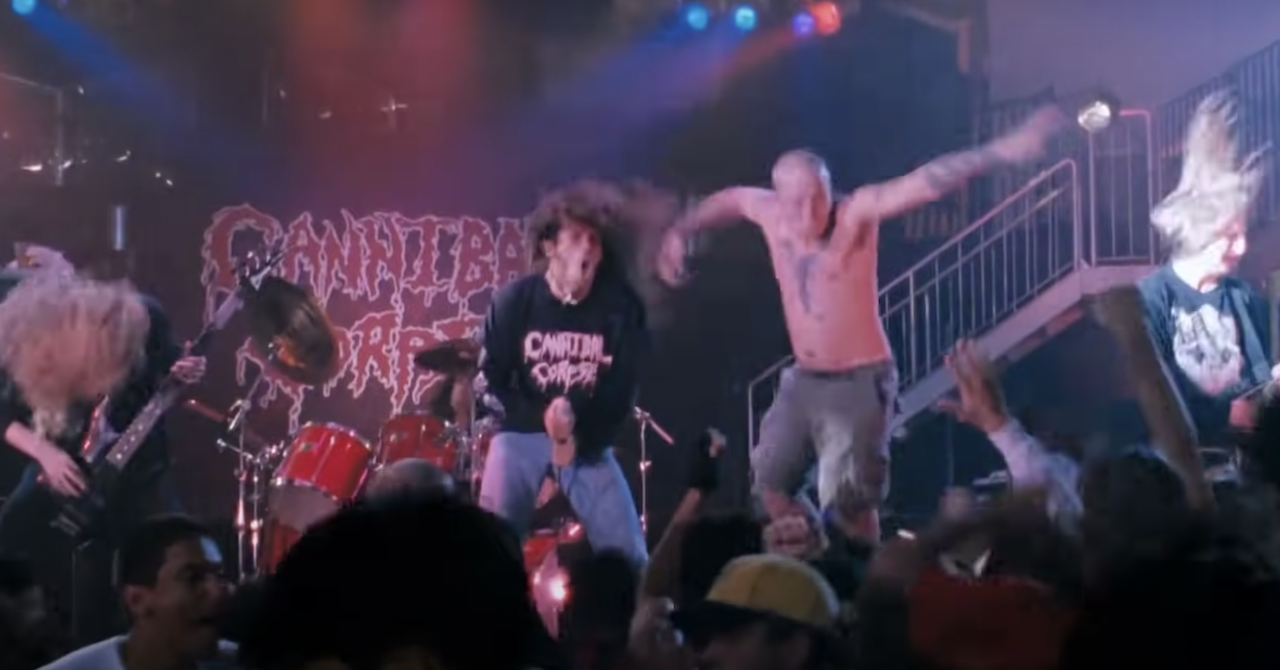 They learned also that all of these people were very fierce.

Some were known to be eaters of human flesh, so within less than a century after the voyages of Columbus all Europeans, hearing the name Canibales, promptly associated it with man-eaters, or anthropophagi, until at last that became its accepted meaning.

The change in English spelling to cannibal took place in the seventeenth century.