Where does the word “Cobweb” come from and What does Cobweb mean?

Though a “Cobweb” was, in fact, a web made by a cop, we don’t mean a trap set by a policeman.

No, six hundred years ago an ordinary spider, though more commonly called a spider, was also known as a cop, and when that term was combined with web its pronunciation was softened to cob. 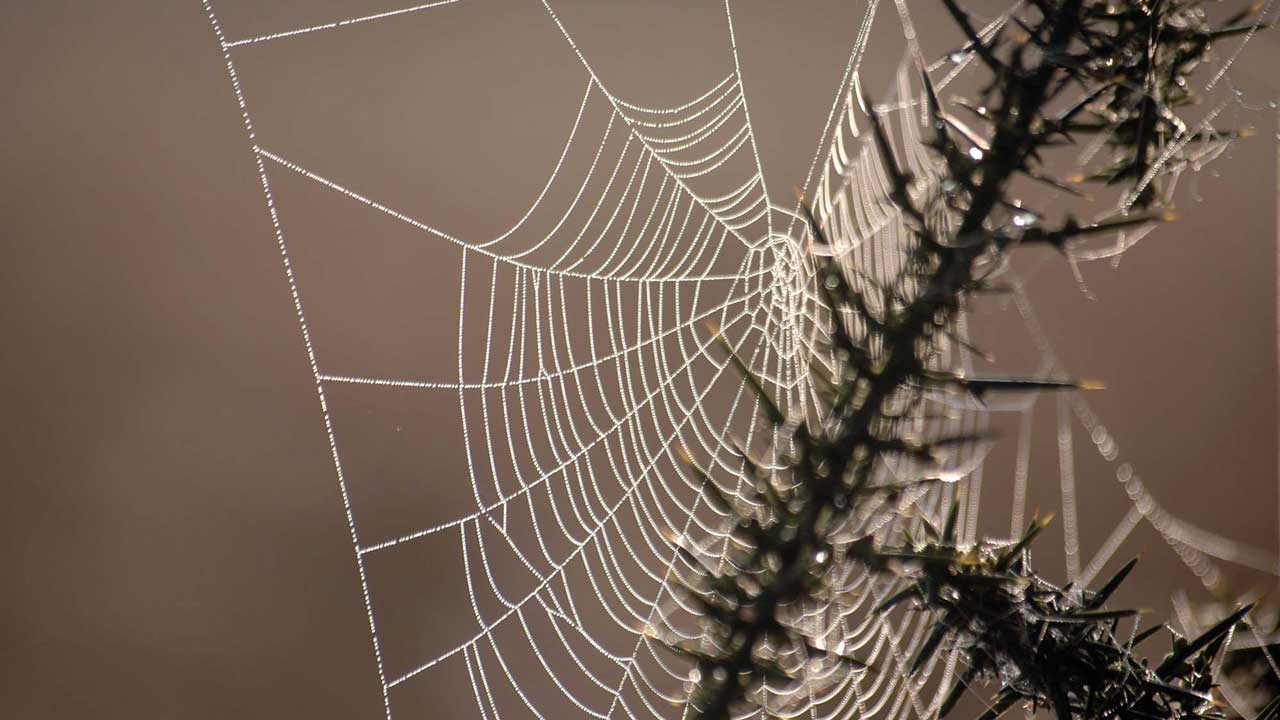