Where does the word “Cocktail” come from and What does Cocktail mean in French?

H. L. Mencken, in The American Language: Supplement One (1945), relates that he had accumulated “numerous etymologies” purporting to account for the name of the American beverage we know as the cocktail, but only seven of them could be regarded as plausible.

(1) from French coquetier, “egg cup,” New Orleans, about 1800;
(2) from coquetel, a mixed drink, introduced from France “during the Revolution”;
(3) from English cock-ale, a concoction from the seventeenth century;
(4) from a later cock-ale fed to fighting cocks;
(5) from cock-tailed, “having the tail cocked up”;
(6) from cock-tailings, tailings from various liquors dumped together;
(7) as a toast to the cock, after a fight, which had the most feathers left in its tail. 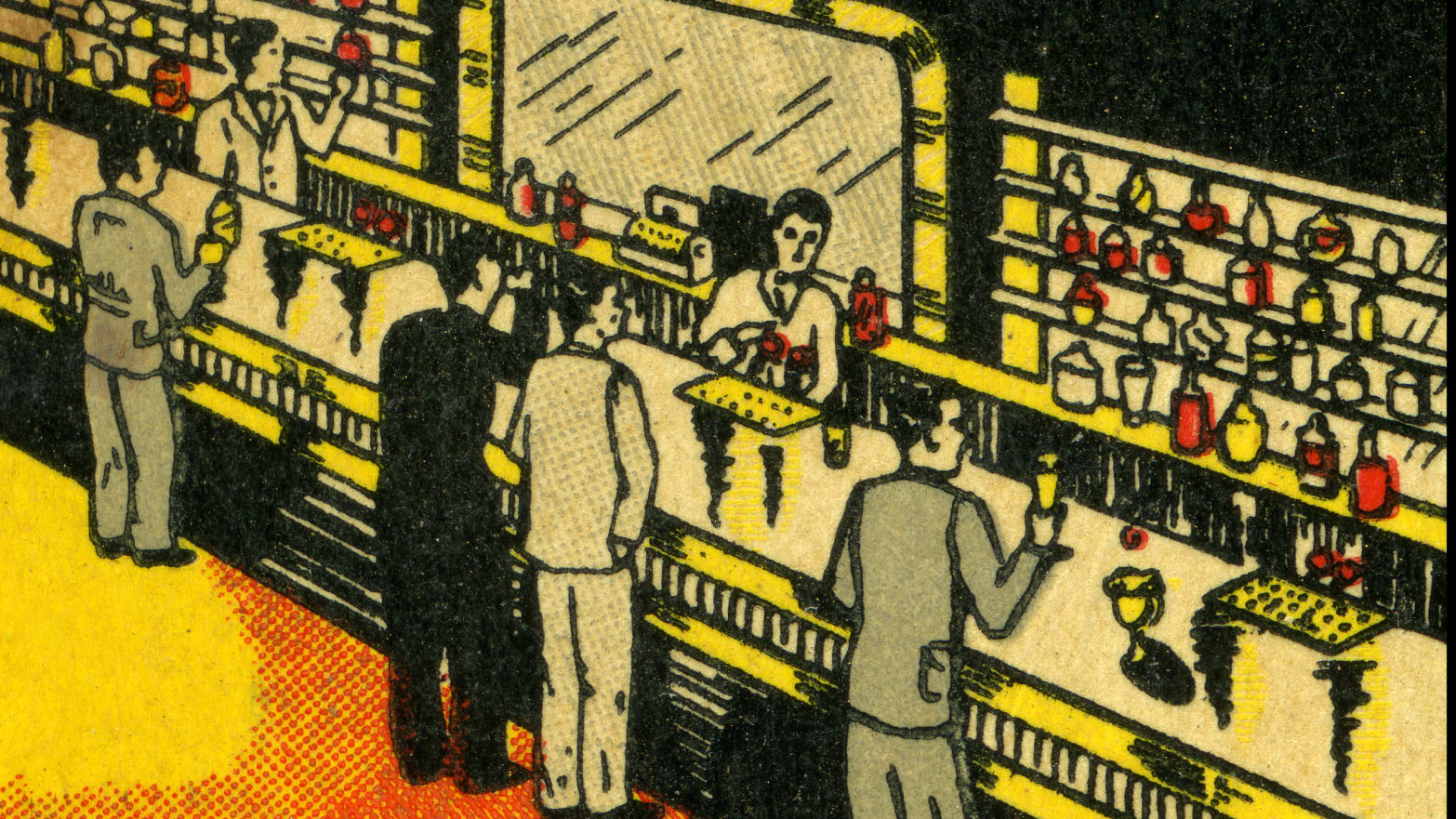 But, reduced to the last analysis, all that is so far definitely known is that Washington Irving, in Knickerbocker’s History of New York (1809), called it a Dutch invention, and that in The Balance, Hudson, New York, of May 13, 1806, occurs this description:

“Cock tail, then, is a stimulating liquor, composed of spirits of any kind, sugar, water, and bitters . . . It is said, also, to be of great use to a democratic candidate: because, a person having swallowed a glass of it, is ready to swallow anything.”