The word “toilet” has had a rather curious development in the little more than four hundred years it has been in the language. Its origin was the French toilette, the diminutive of wile, “cloth.”

Its first use in English was as the name for the fragment of cloth used for wrapping clothes.

Then it was applied to the cloth cover for a dressing table, such a cloth often being of rich fabric and workmanship. 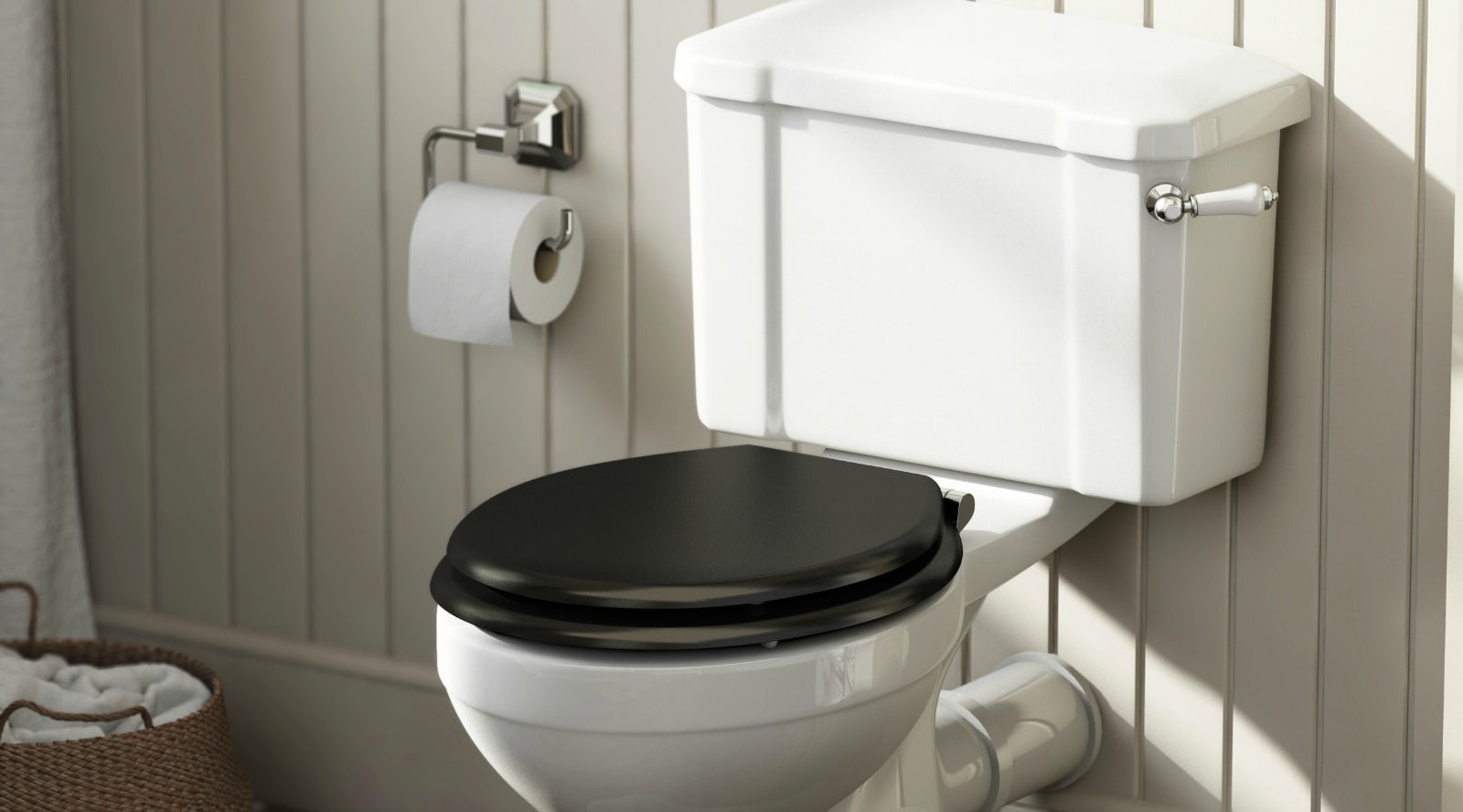 From here it was used for the collection of articles found on or associated with the dressing table, and then for the table itself.

Next the term was transferred to the process of dressing, and some time later to the manner or style of dress as well as to the dressing room.

It is almost exclusively in the United States that the use of the word has been extended to apply to the bathroom and particularly to the water closet, these being sometime adjuncts to the dressing room itself.