Where does the word “credence” originate and What does credence mean?

From the time of its first use in English, the word credence has had as its prime meaning, confidence, belief, trust, from the Latin credo, believe.

But there has also been a secondary meaning which arose from a cautionary measure back in the Middle Ages.

In those days, when the preservation of meat was unknown and the food might readily become tainted and poisonous, or deliberately poisoned, it was the custom for the servants of a royal or noble house to carry the prepared dishes from the kitchen and place them on a small side-table in the dining hall. 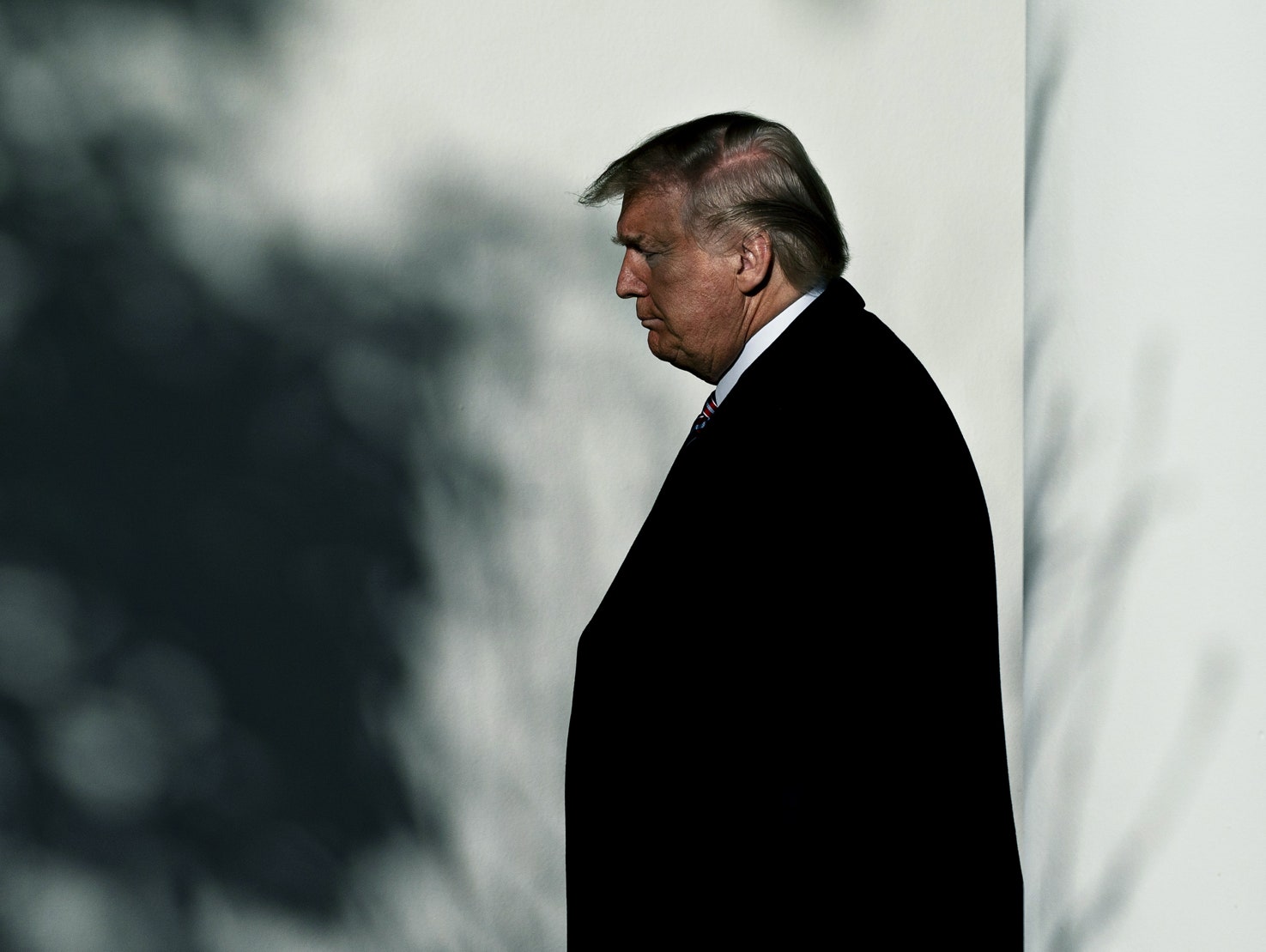 There, under the observation of the master and his guests, one of the servants or an official of the household tasted each dish before it was served at the table. (See also SALVER.)

That tasting or assaying of the food and, by transference, the table at which it was performed, were known as credence. A side table or buffet is called credence in France, credenza in Italy, to this day.

In later days, when the needs for such precautions had passed, the name of the table was retained and applied, in Roman Catholic and Episcopal churches, to a small table near the altar which holds the bread and wine previous to consecration.