Where does the word “coroner” come from and What does coroner mean?

Back in the twelfth century, when this English office was established, the full title of the person who held it was the Latin phrase, custos placitorum coronae, guardian of the pleas of the crown.

His duties were to record all criminal matters occurring within his province, primarily with the view of securing to the king his proper fines and dues.

His office, next to that of the sheriff, was the highest in a county. But the only one of the duties which survives about as it was in olden times is that of holding an inquest, with a jury, over the body of a person who has died by violence or in an unaccountable manner. 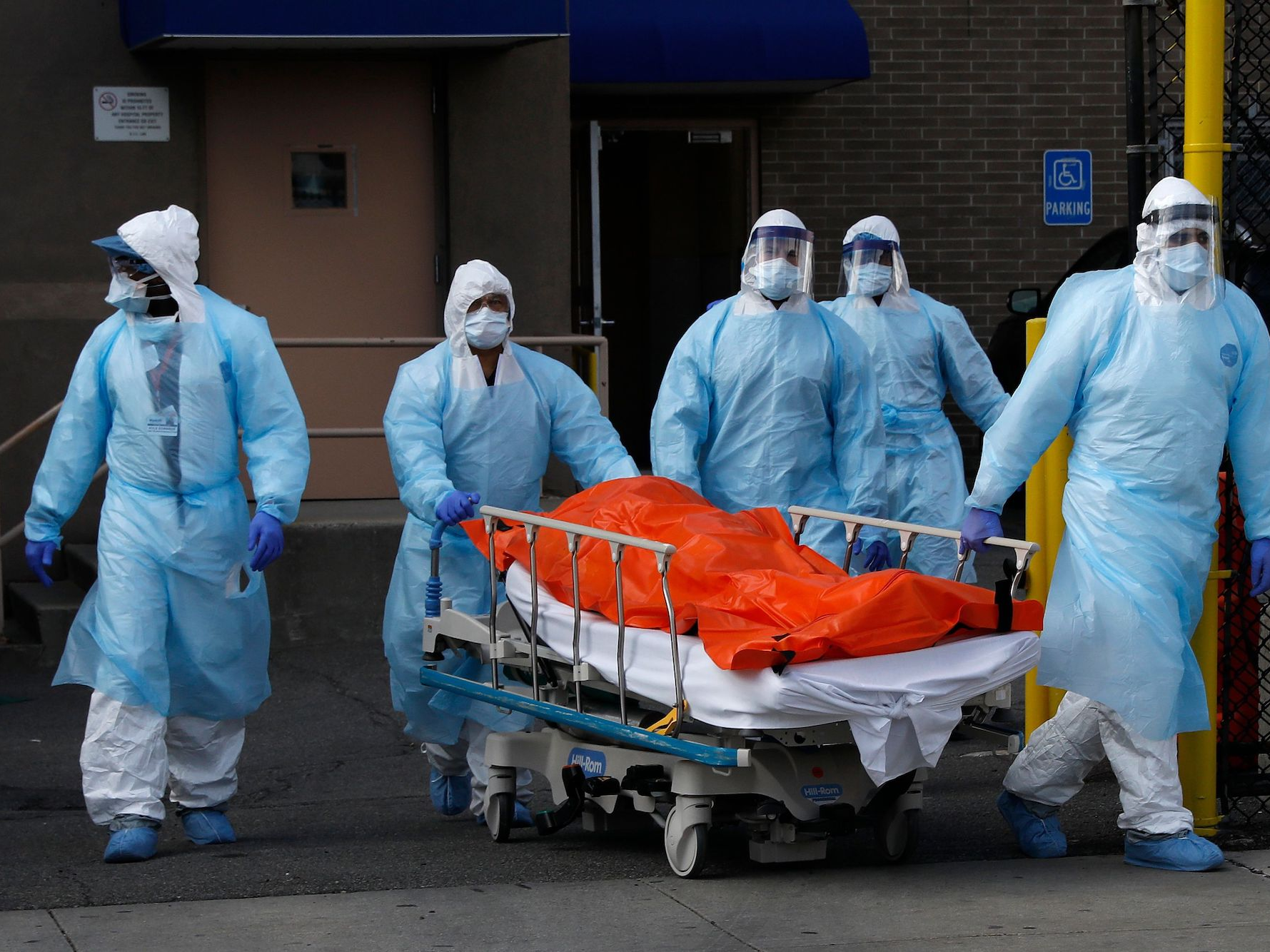 The original Latin word, coronae, “of the crown,” became early corrupted to coroner in the common speech of the people, and has so remained.