Where does the word “emancipation” originate and What does emancipation mean?

In Roman law part of a formal contract of sale consisted in the buyer’s actually taking hold of the thing that he was purchasing.

Such a purchase was called mancipatio, from manus, hand, and capio, take. The proceeding was carried out even in the purchase of a slave, and the owner’s power over that slave was almost as absolute as over any other purchase.

Similarly, a Roman father’s power over his son was like that of a master over a slave, but the son could be released from it by legal process when he became of age. 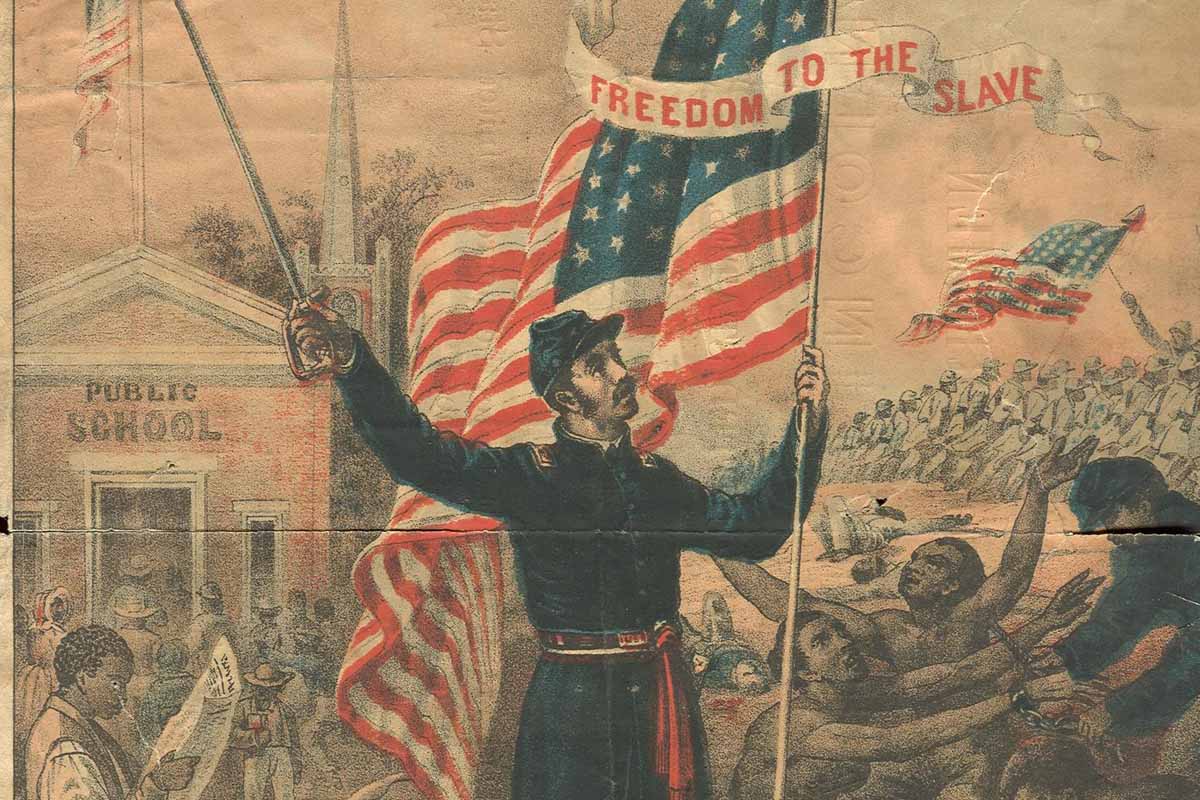 The father took his son solemnly by the hand, as if he were buying him as a slave, and then let go. This was ceremonially performed three times to complete the release.

It was termed emancipatio, the letting out of the hand, with the prefix e meaning out.