Where does the word “Eldorado” come from and What does Eldorado mean in Spanish?

Within twenty-five years after Spanish captains had begun to explore the northern coasts of South America, they began to hear tales of a marvelous king who ruled over a great and wonderful city somewhere in the interior.

The streets of this city, it was said, were paved with gold, the roofs of its buildings shone from afar with their surfaces of gold; the king controlled vast golden treasures and wore robes glittering with gems and golden threads.

No one knows when the legend was started nor how it was spread, but it came to be firmly believed. The Spaniards, avid for gold, sent out expedition after expedition. One lieutenant, in 1531, claimed to have seen the city and to have been entertained by its king, but was unable to lead others to it. 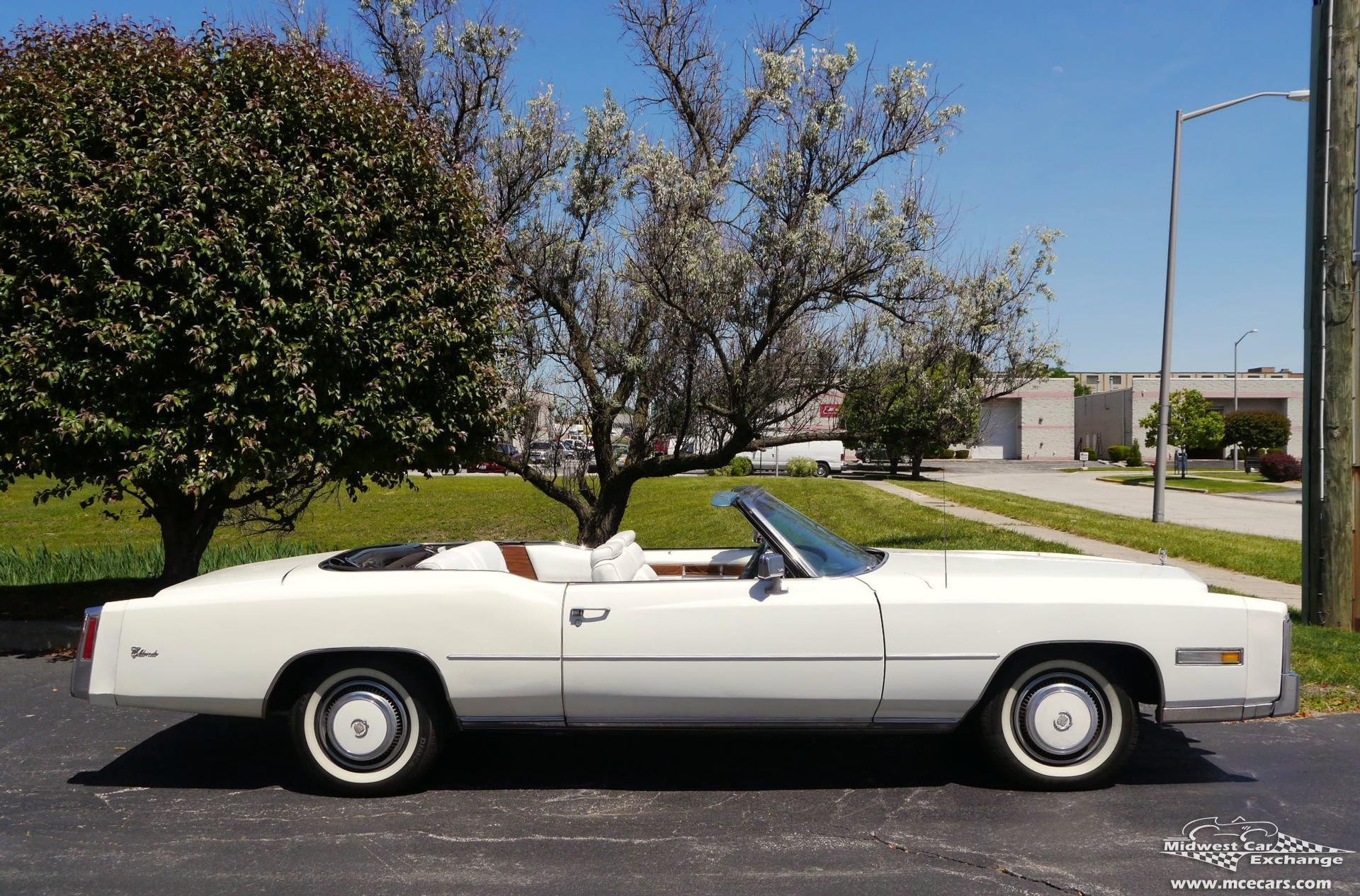 Other parties, led by unwilling natives, either died from exhaustion, hunger, or disease, or with decimated ranks returned with tales of the utmost hardship. Among the Spaniards, the fabulous king became known as El Dorado, “the Golden One.”

The natives spoke vaguely of a city somewhere in the interior which they named Manoa or Omoa, though none knew its whereabouts. Search for the elusive city, to which the name El Dorado had been transferred, led subsequent parties to explore much of the interior of northern South America.

Even as late as 1595 Sir Walter Raleigh headed an expedition into interior Guiana in a vain attempt to discover the mysterious city.

From this sixteenth-century dream, eldorado has come to mean any place of untold richness or, figuratively, of untold opportunity.