Where does the word “explode” (applaud) come from and What does explode mean?

The Roman populace expressed their opinion of the abilities of their actors in manners that were unmistakable, and their ways were not unlike our own.

If they liked an actor’s performance, they clapped their hands at the end of his lines, when the action permitted; if they liked the entire play, they continued to clap after the performance closed.

But if an actor gave a poor performance, he was literally clapped off the stage; that is, the clapping and hissing, begun at each appearance on the stage, continued until he was forced to retire. These judgments, all accompanied by clapping, were all based on the word plaudo, to clap. 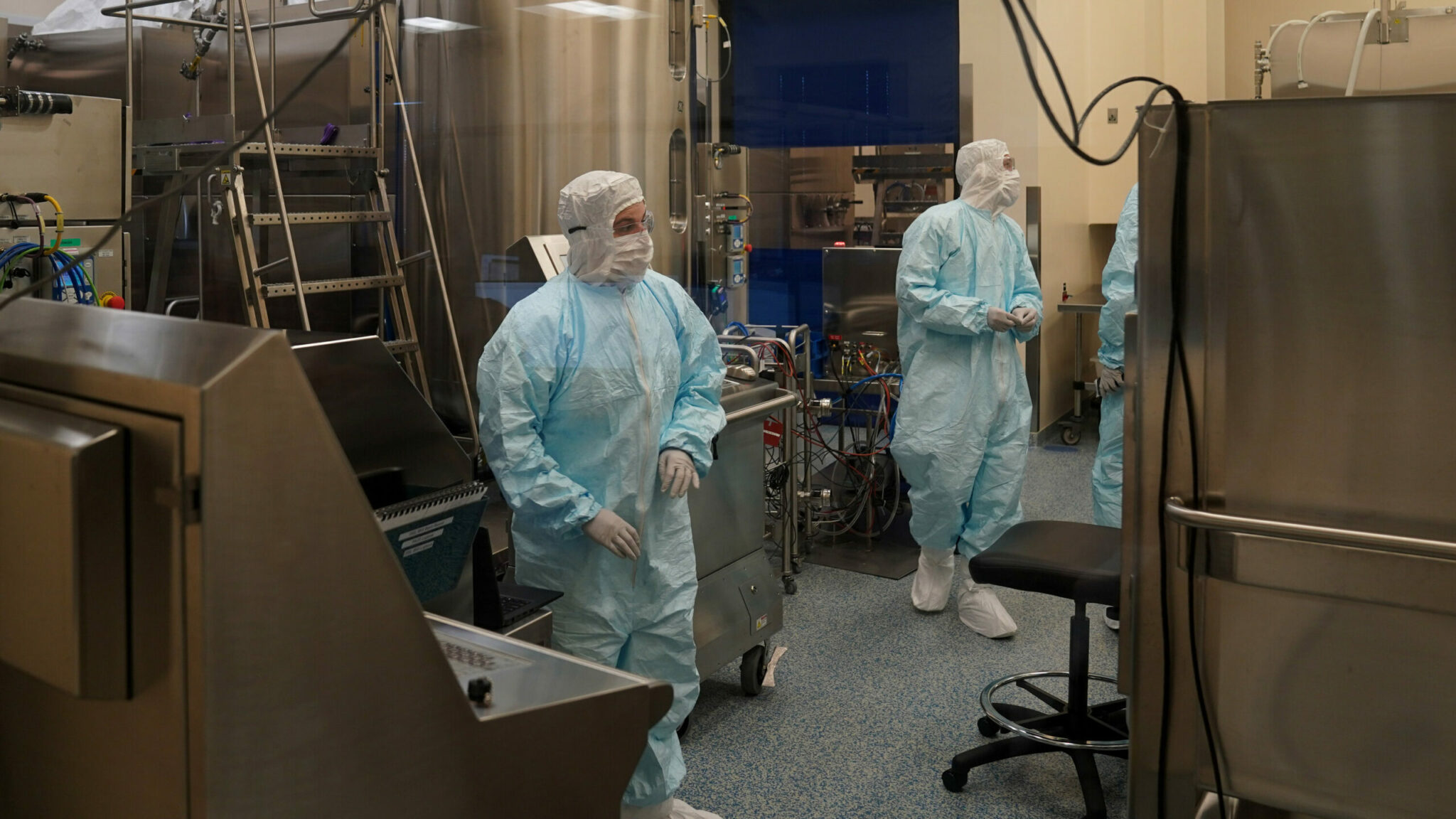 They were applaudo, from ad, to, thus meaning “to clap to,” which became our word applaud. The second came through appeal by the actors, Plaudite! Please clap! which has given rise to our English word, plaudit, acclamation.

The action of disapproval was expressed by explaudo, from ex, off, meaning “to clap off,” especially with a loud noise. Our English word, explode, derived from that, was still used, though rarely, with the Latin sense into the nineteenth century.

The sudden burst of loud noise and the ejectment of the actor brought about a figurative usage, applied to anything that burst forth suddenly and with noise, and this in turn led to our present usages of explode and explosion.