Where does the word “fake” come from and What does fake mean?

Until a hundred years ago the word “fake” was one of the words frowned upon by the schoolmasters. It was slang.

Not only that, but it was the slang used by thieves and gypsies, not by reputable speakers and writers.

The true history is therefore unknown, but some suppose it to have been picked up long before by English soldiers during the Thirty Years’ War (1618-1648) when they were in long contact with German allies. 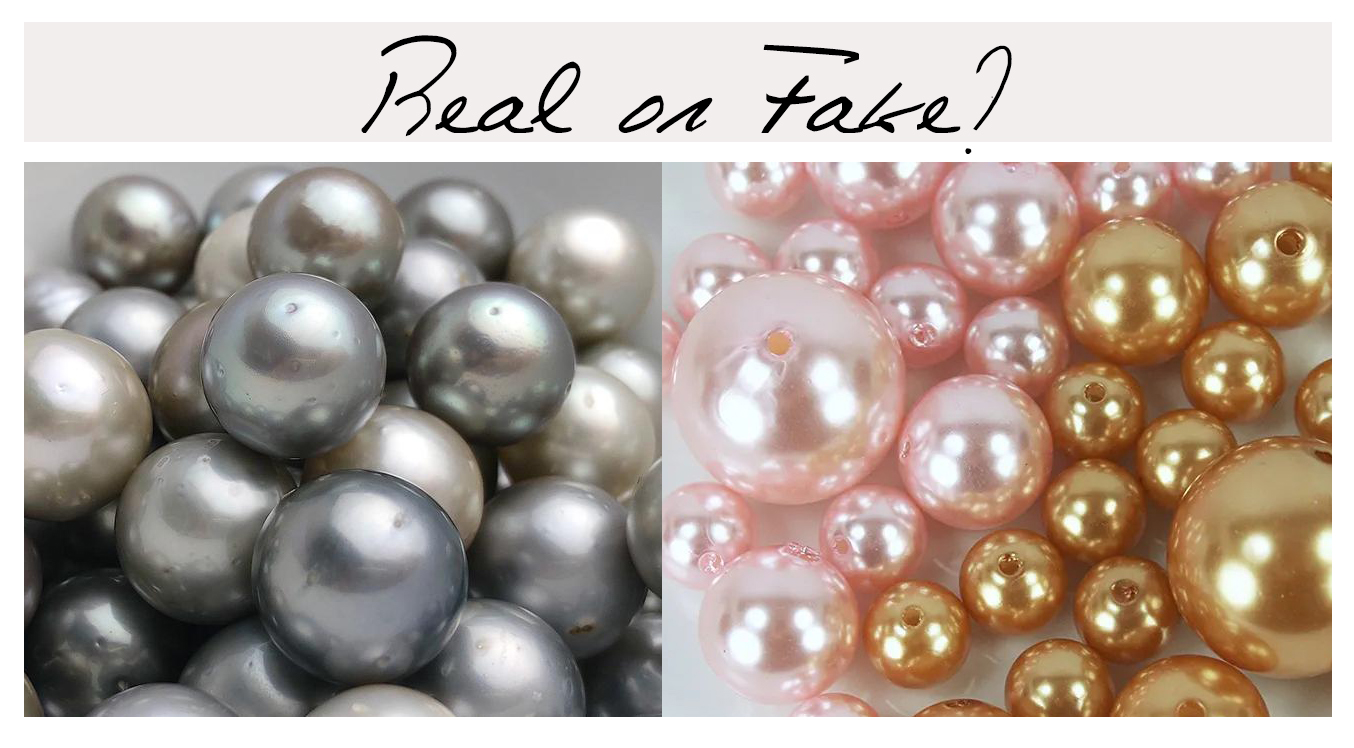 If so, the German source was fegen, to clean, sweep, or, in a slang sense, to take the contents of something, such as a purse.

But it seems more likely to me that fake, obsolete for many centuries in literature, came directly from taken, a term used in England until the fifteenth century, meaning fraud, guile, dishonesty.