Where does the term “fan” come from and What does fan mean?

In the popular sense of an enthusiast, a fan is a follower or devotee of a sport or special interest, or an ardent admirer of some person.

One of my elderly friends, an early baseball fan, insists that the term originated through the fact that the spectators at baseball games, back in the 1880s, seated in the hot sunshine, usually carried with them common palm-leaf fans with which to cool themselves.

Players and reporters, he says, constantly reminded of the spectators by their large waving fans, began to refer to the spectators as fans for that reason. His account is plausible, but no proof of the theory has yet been found. 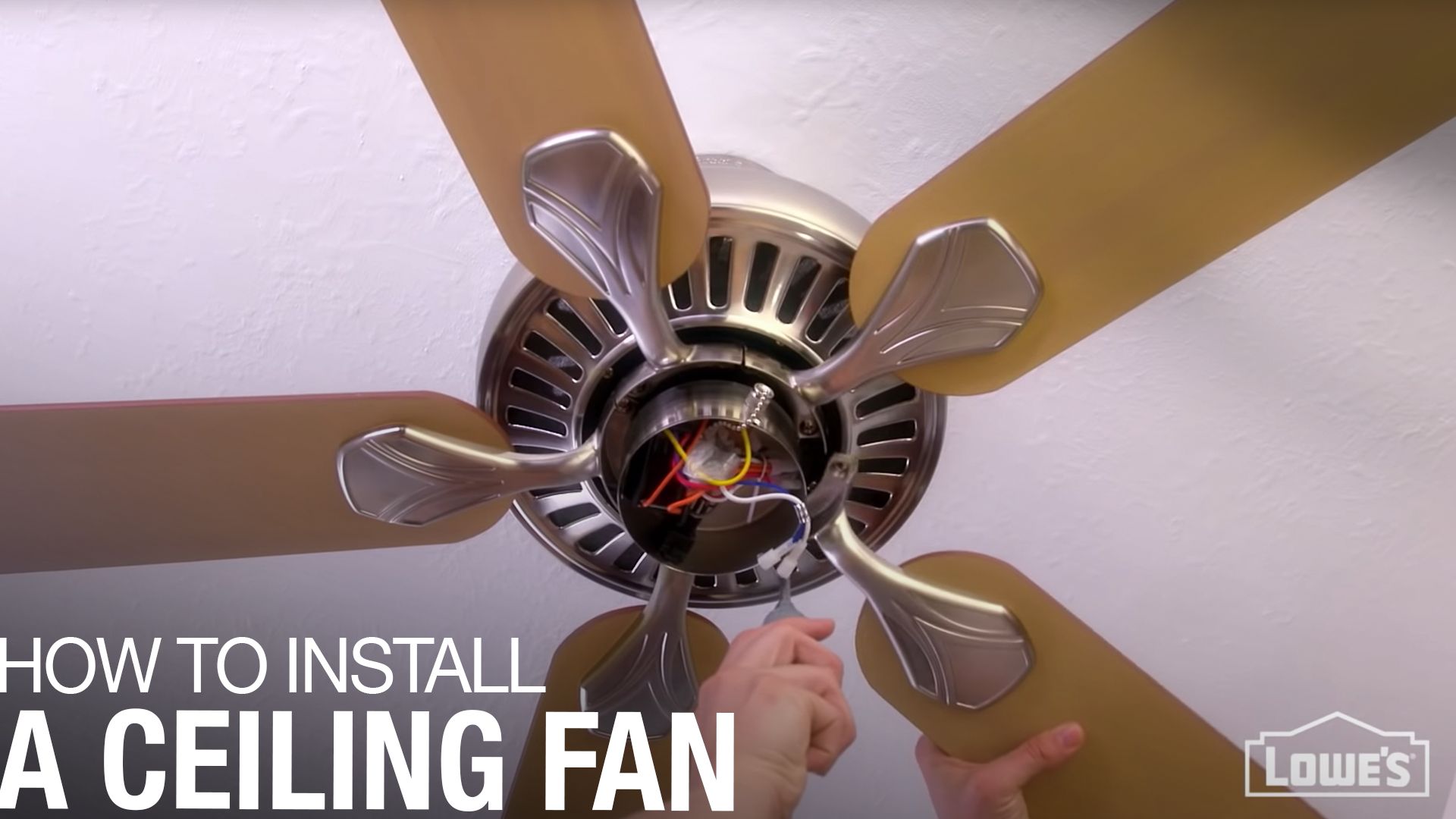 Another entertaining theory is that fan, in this sense, was a contracted form of “the fancy,” an expression which, a hundred years ago, was a popular term for those people who followed some sport or interest, such as prize fighting, dog breeding, or the like.

This theory also lacks proof. The accepted opinion, therefore, is that fan, in this sense, is a contracted form of fanatic.